With Les Chiens de fusil, I establish, through photographs and documents, an analogy between the forces underlying human relations and those which are at work in the animal kingdom.

By observing the wild world, I try to better understand humans, who also have a mode of relationship based on parry and predation. I fragment their bodies to keep only the gestures and the attitudes. In motion in the social space, they seek, brush, catch, denude or dissimulate. By concentrating on touch, materials, skins, I will seek our atavistic instincts, the animal part that we believe lost but which governs unconsciously.

It is by these visual resonances, these games of repetition, what is hidden, what is shown, that metaphors appear and that meaning is drawn. Under our eyes thus takes place the birth of a work that questions what has become of our relation to a savage world of which we constantly seek to distance ourselves. 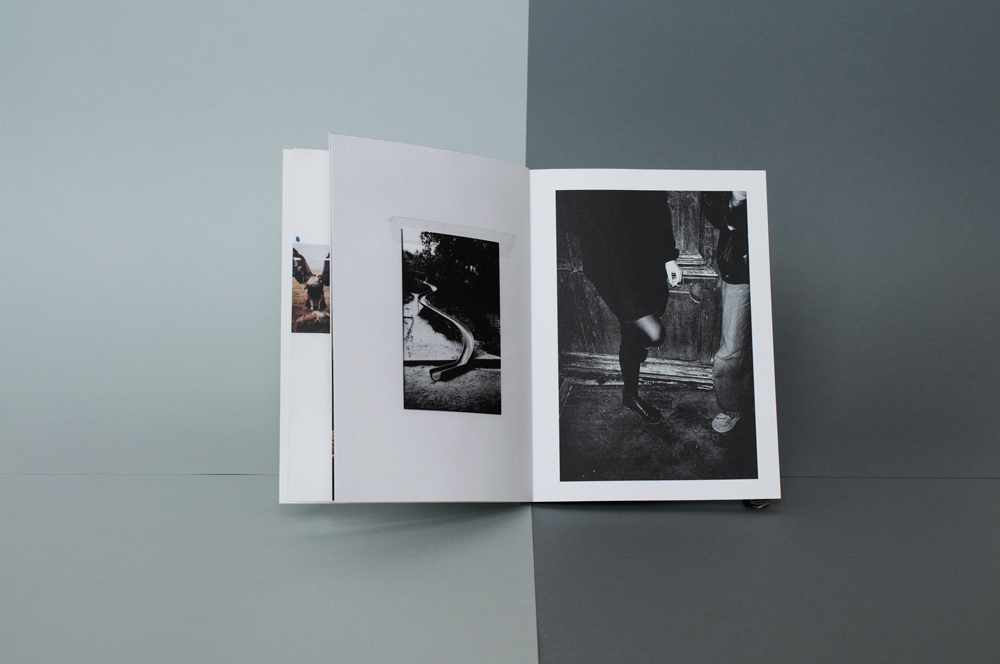 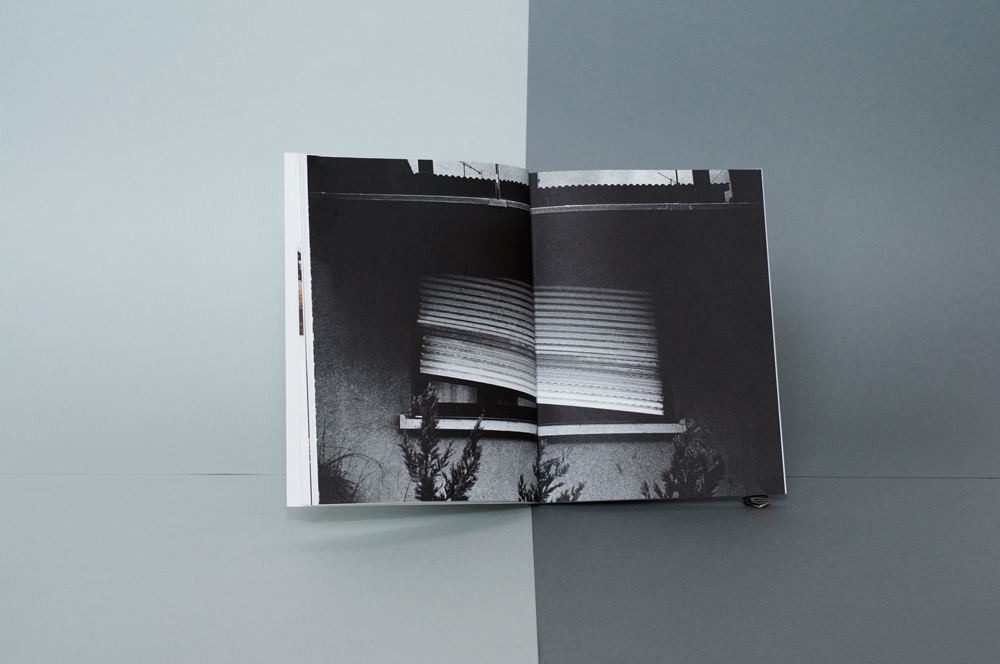 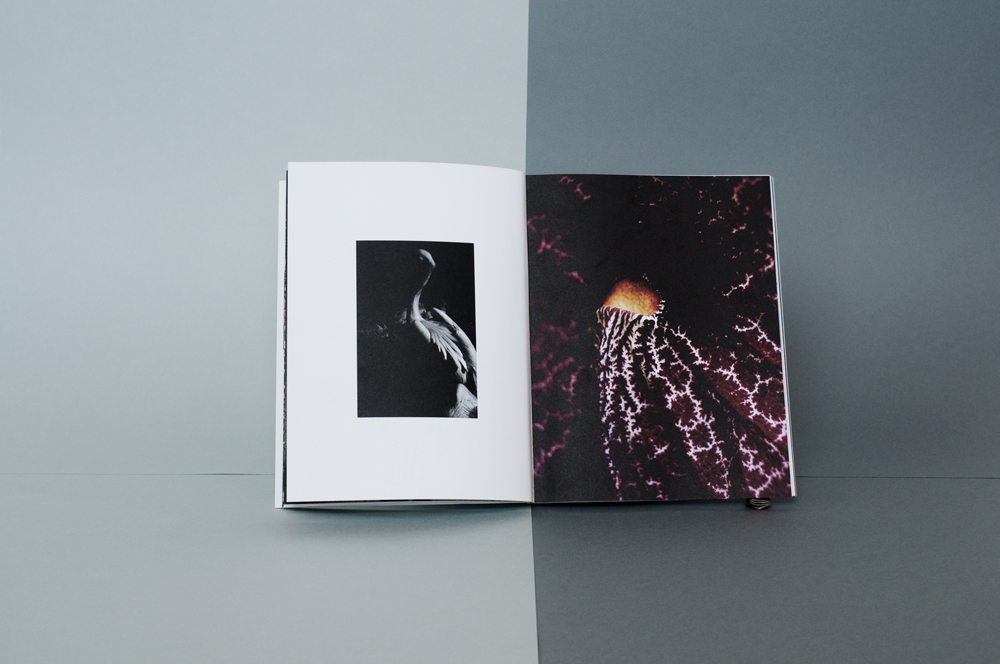 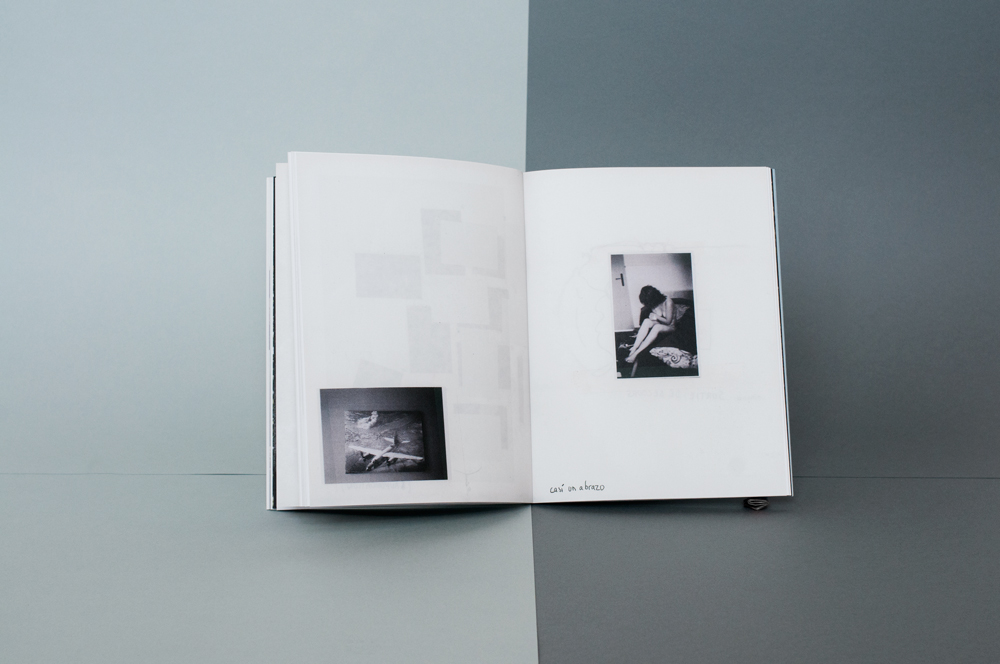 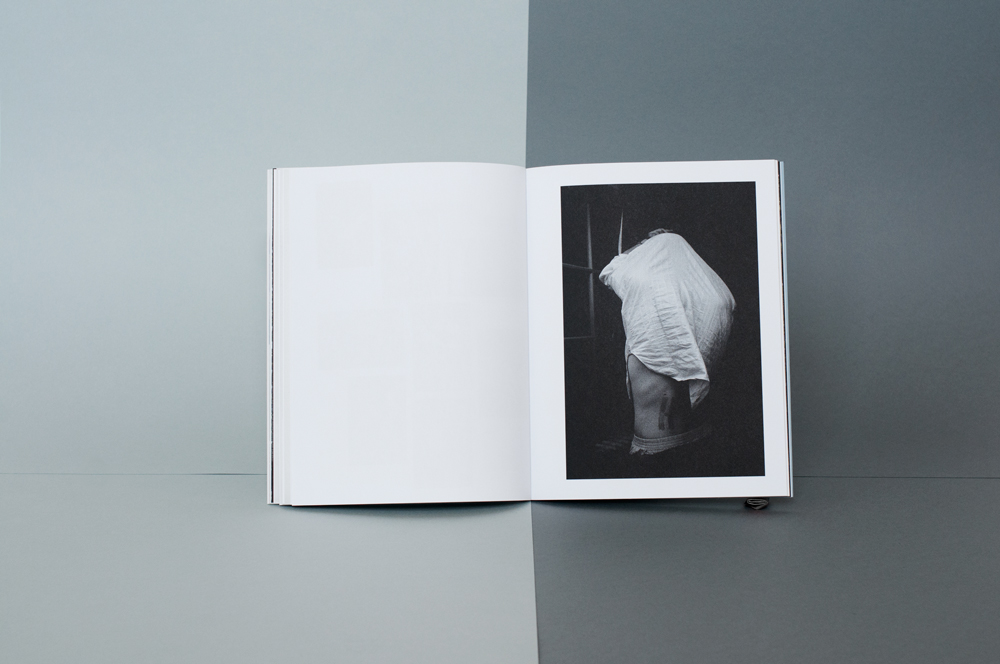 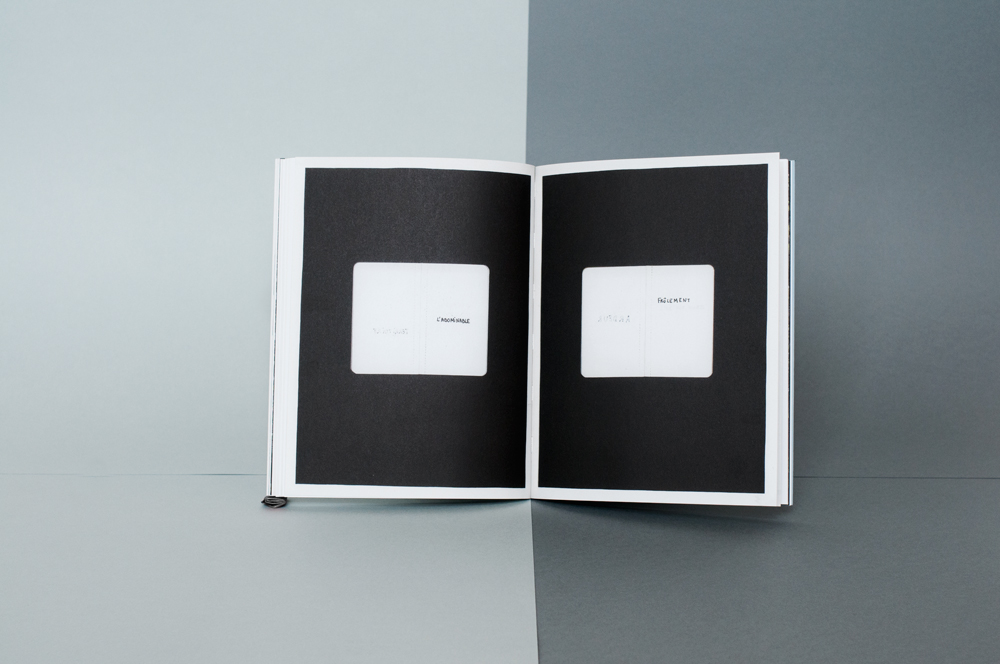 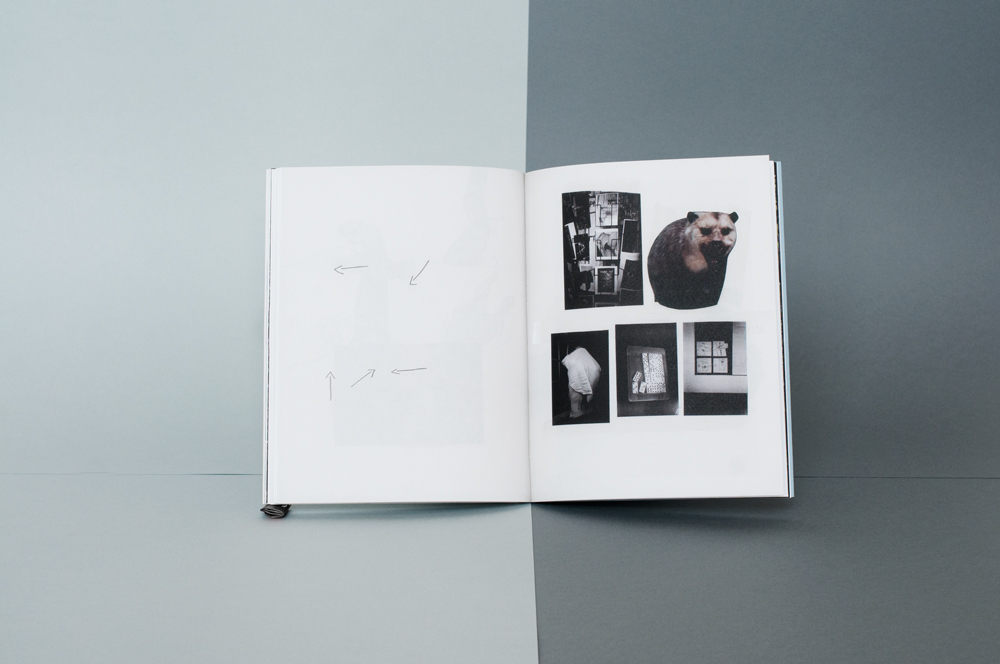 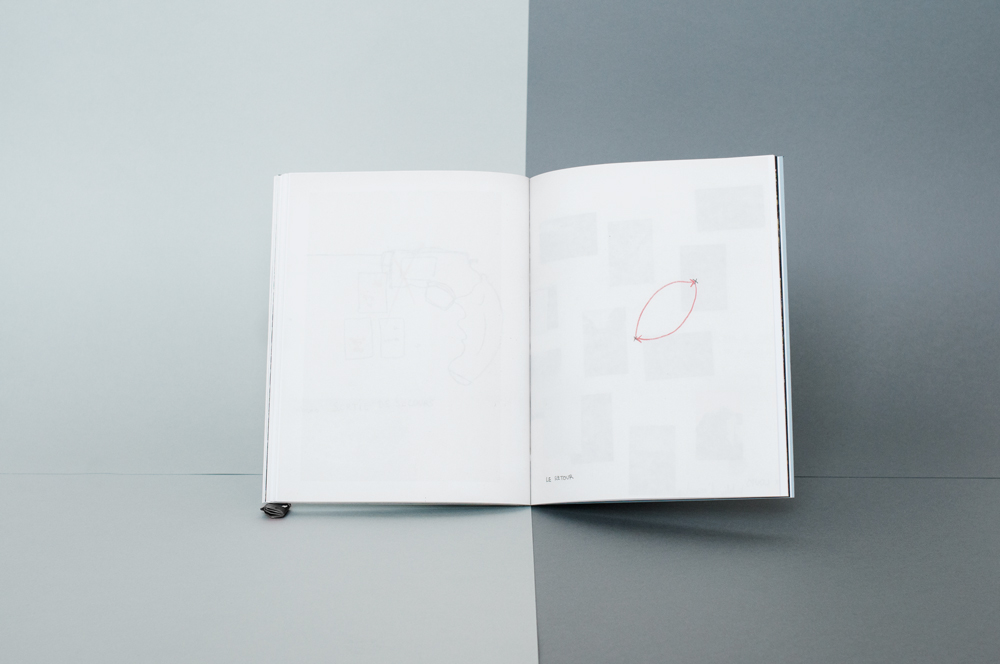 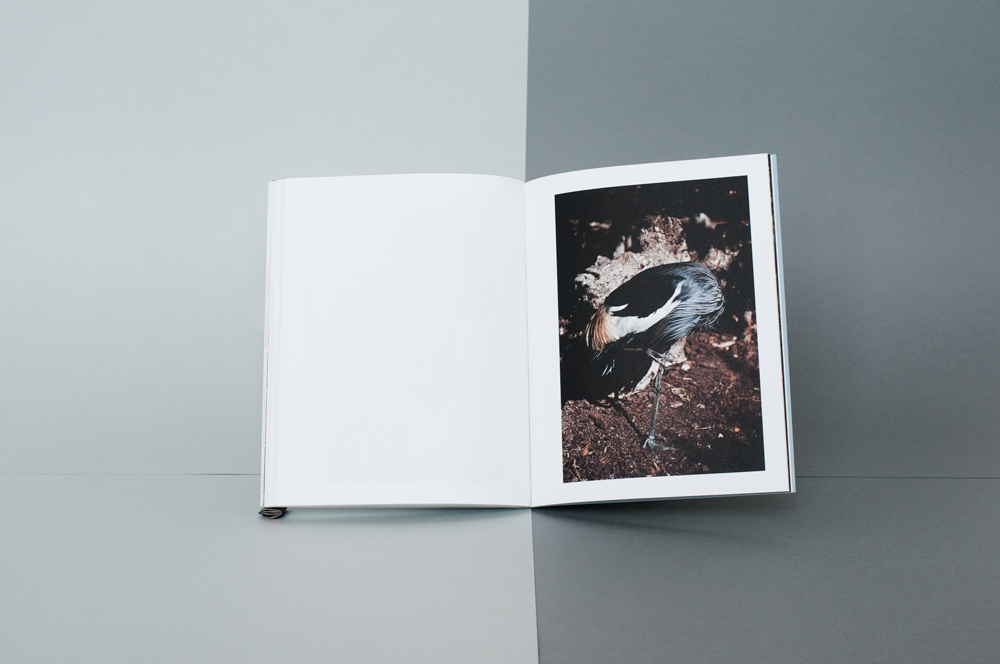 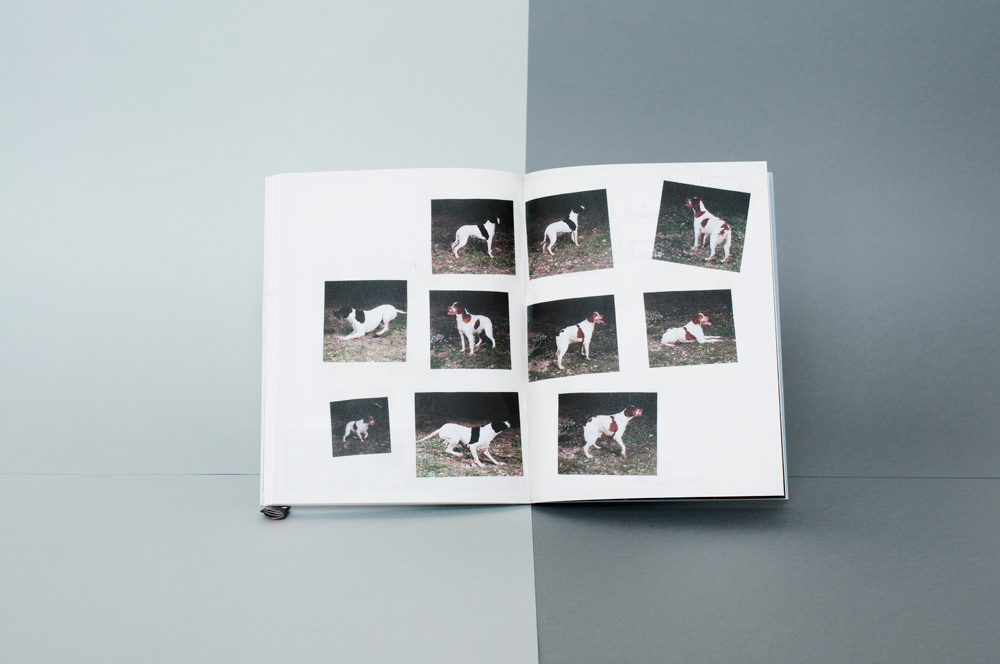 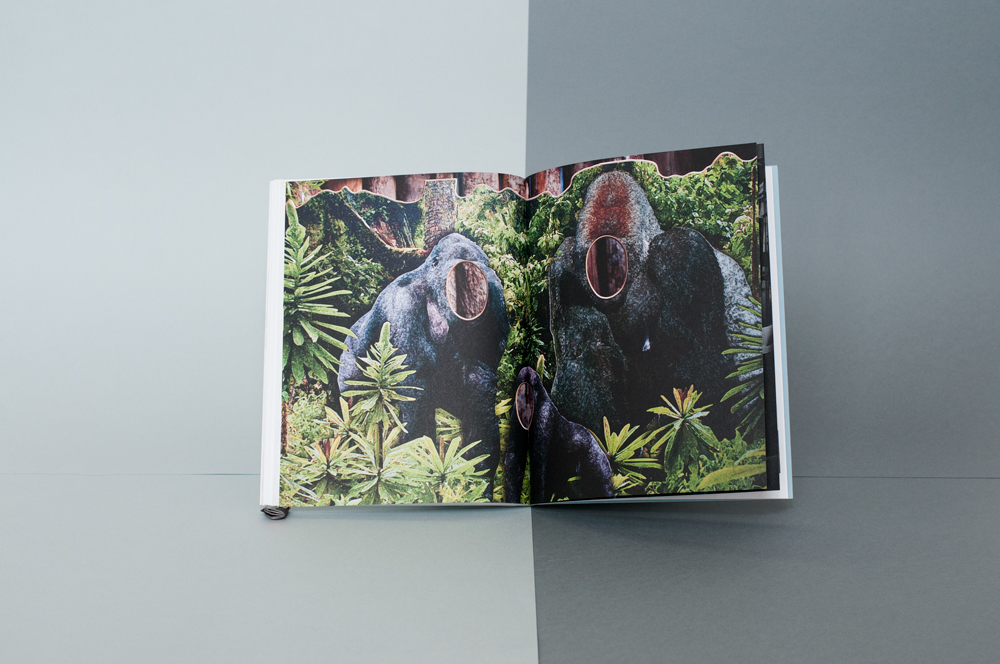 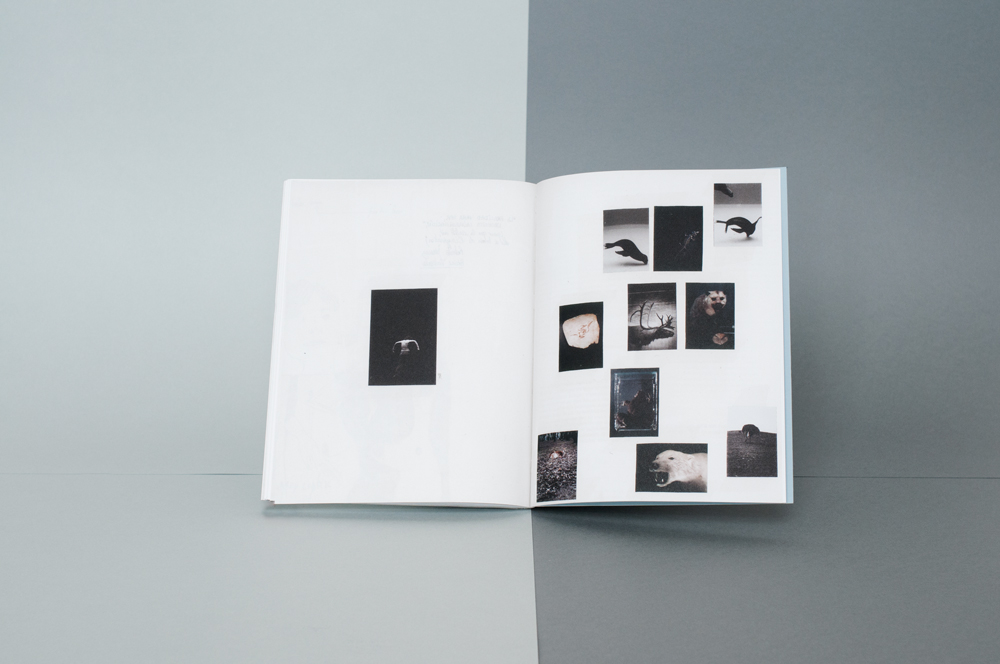 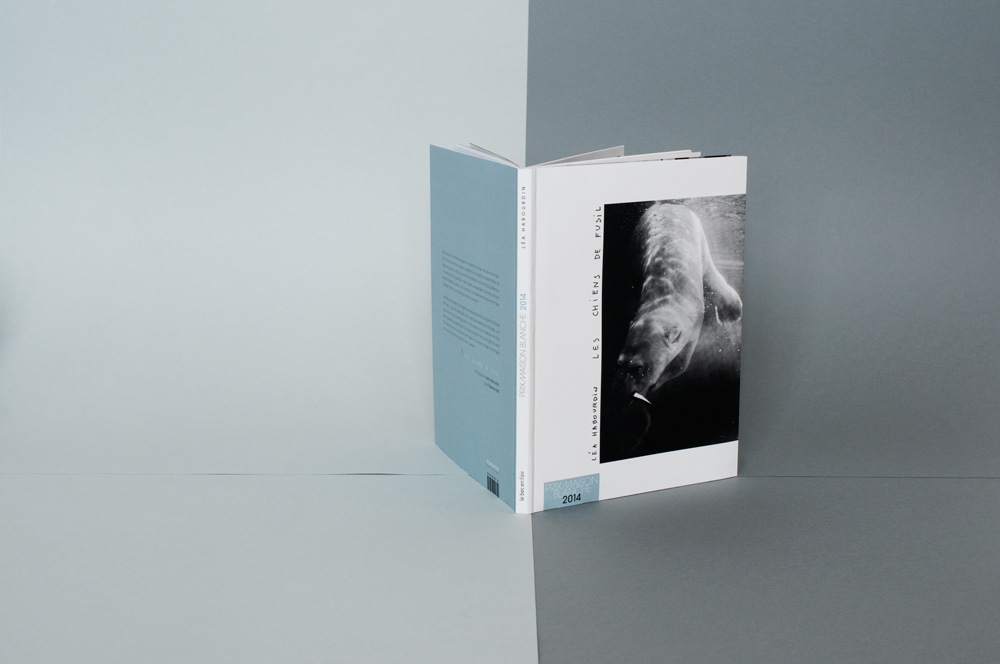