Léa Habourdin and Thibault Brunet spent two months immersed in small towns in Pas-de-Calais, going every day to the Rallye, the Café du Rond-point, the Alhambra, La Cravache d’or, the Gallia. One day, a racing pigeon breeder showed them his loft, a few meters from the PMU, explained the races to them, showed them his best athletes. It is in this breach, this tenuous, fragile and tragic link that exists in this world of shopping, lost money, earned money, exchanges with the counter friend that the artists have thrown themselves. Showing racing pigeons as if they were horses, as if they alone embodied the metaphor they were looking for. Les immobiles is a mythological project, a heady dance. The archers are like guardians, the birds like free men and the race goers like statues of flesh evolving within a space that is slowly vanishing. A world which disappears, which lasts, which resists, which is still there, which remains on the surface of time and things. 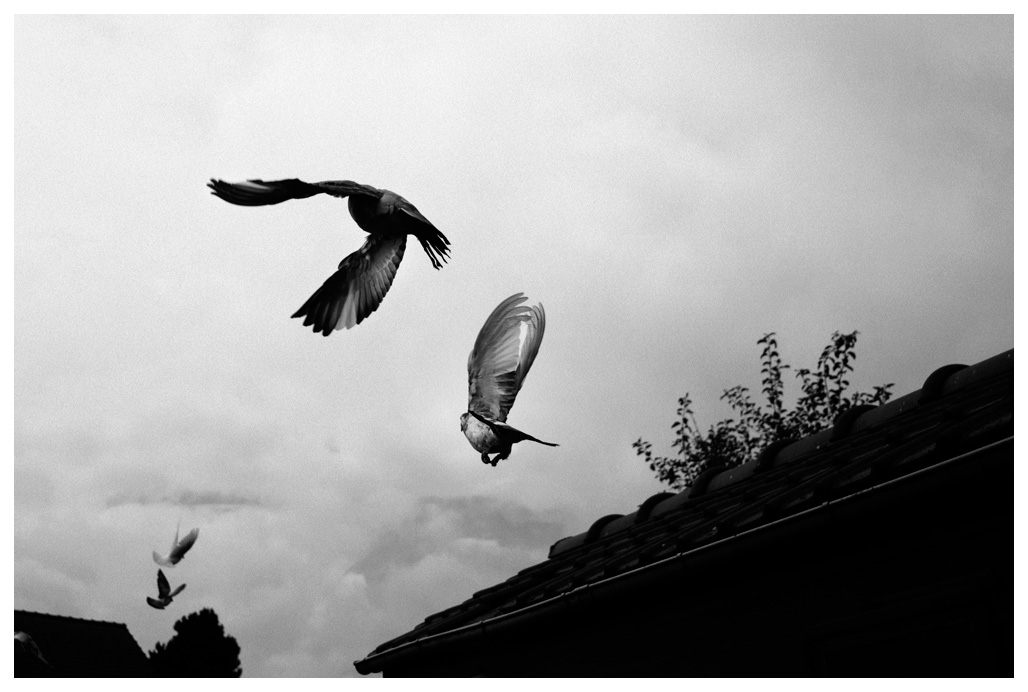 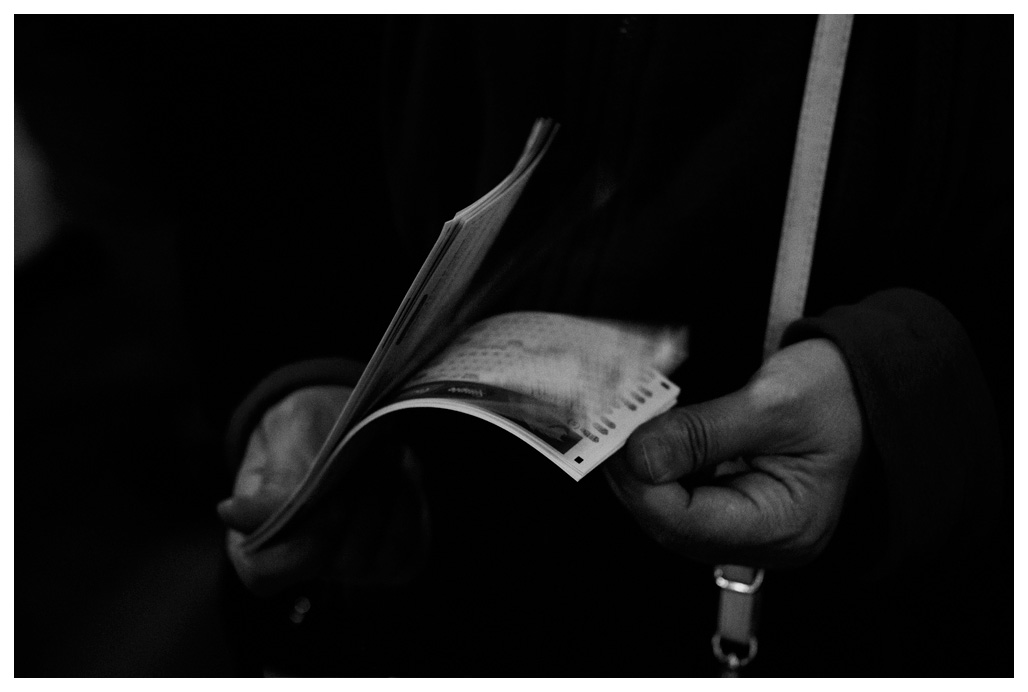 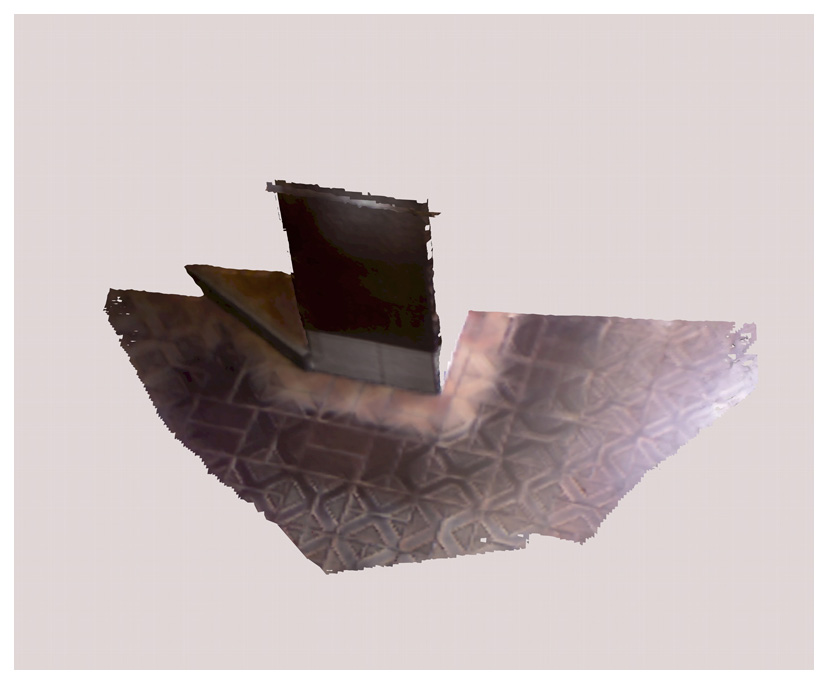 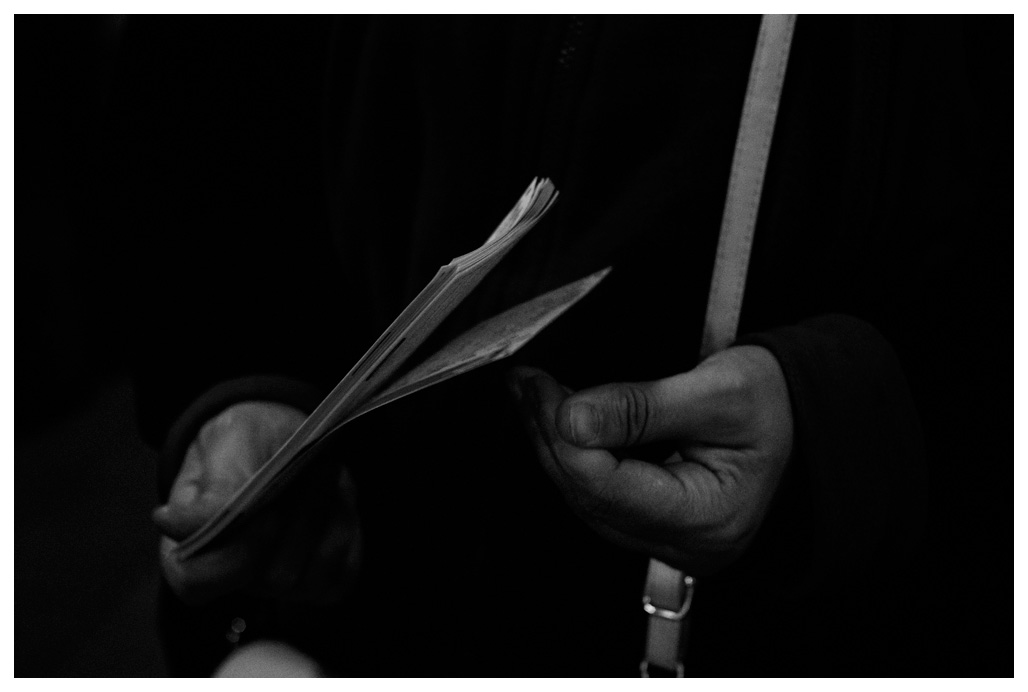 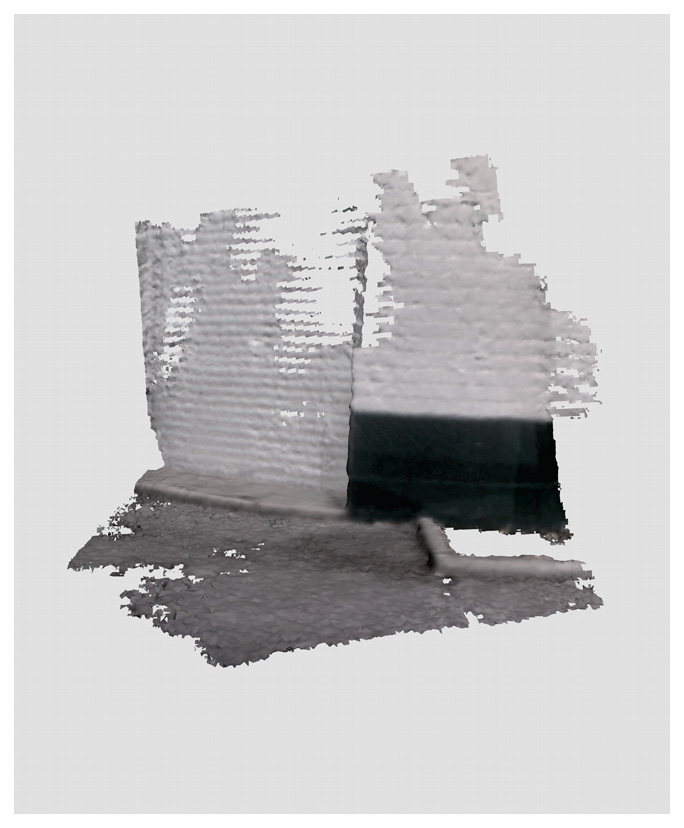 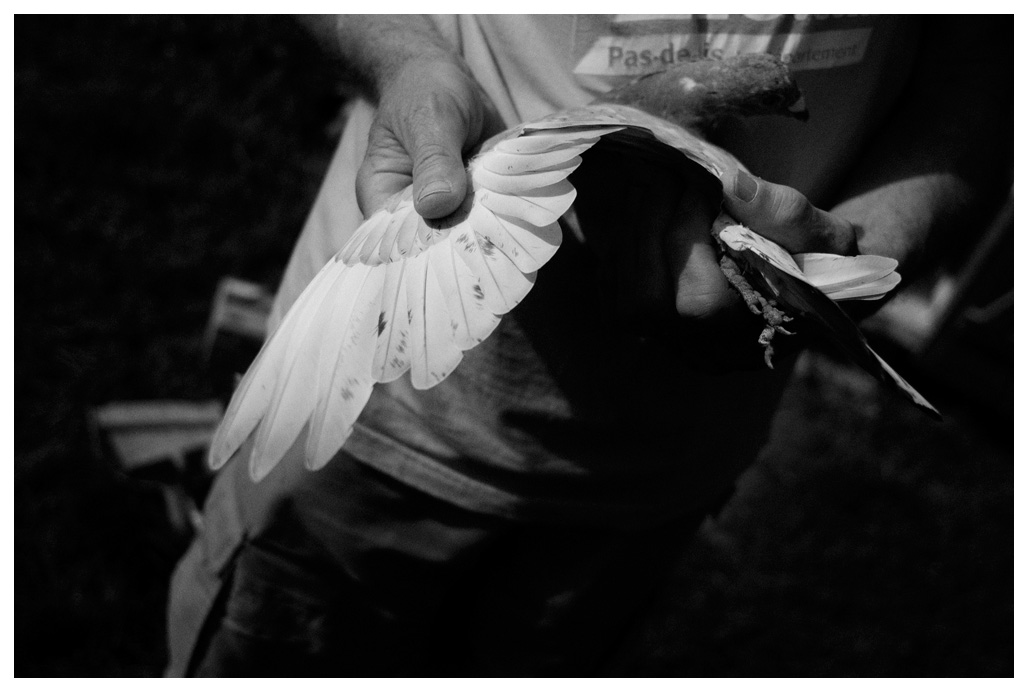 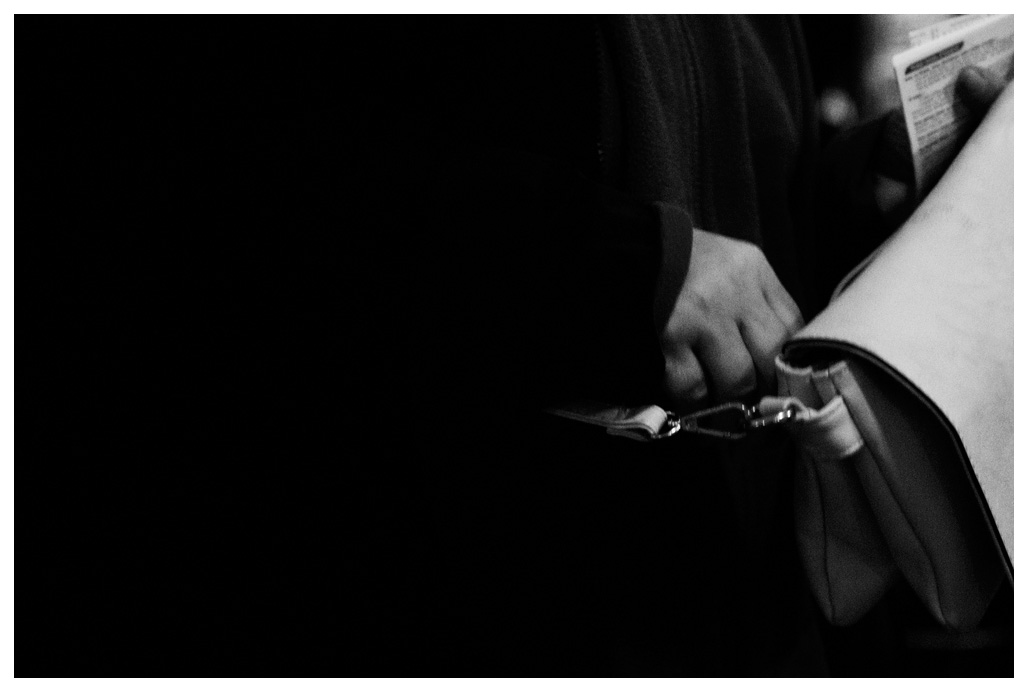 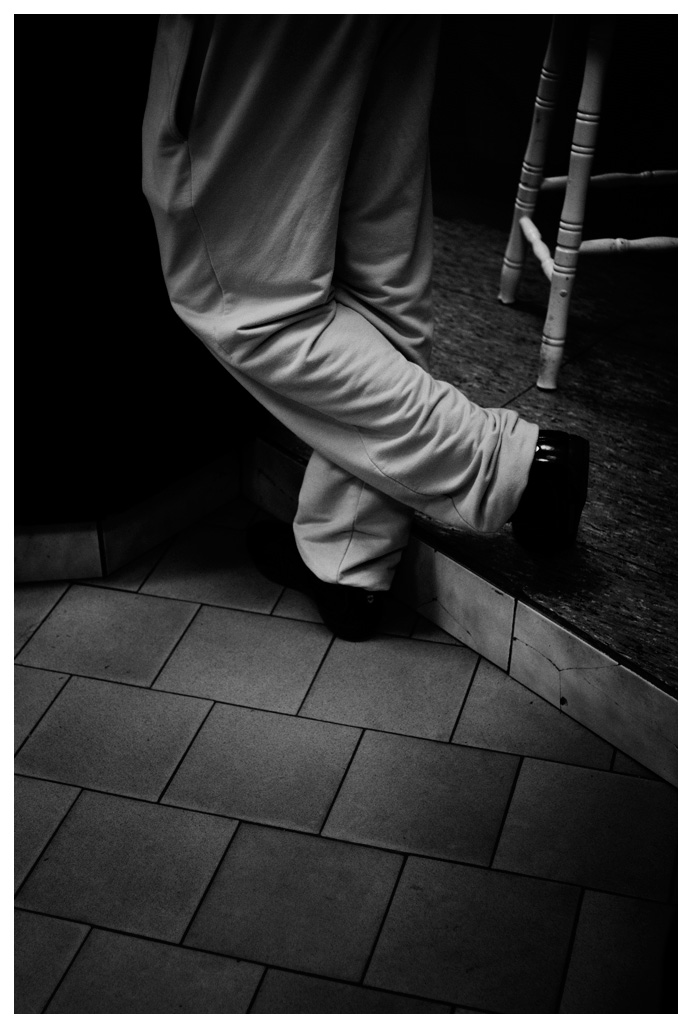 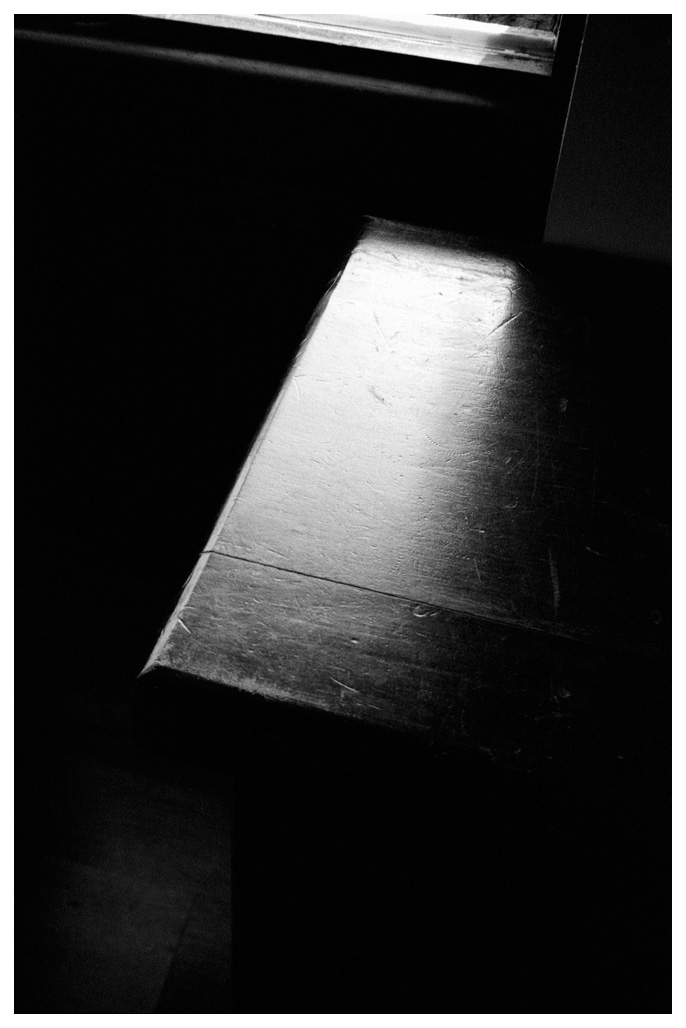 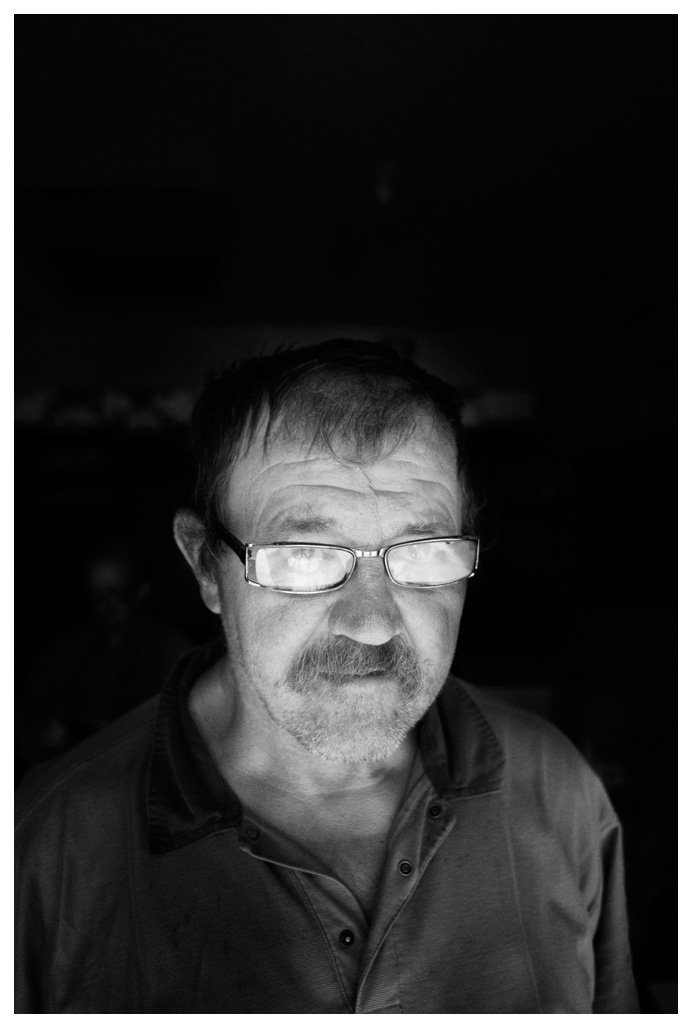 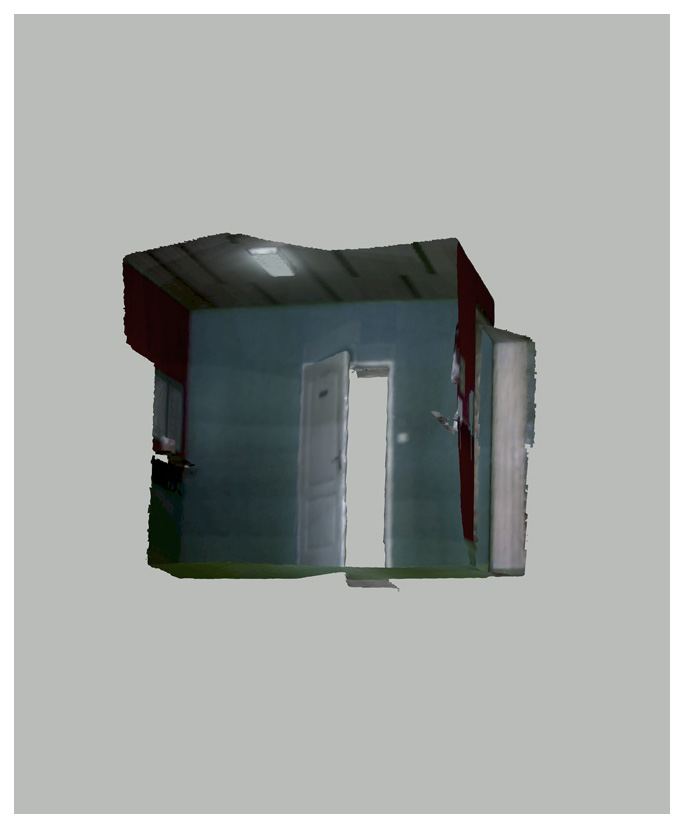 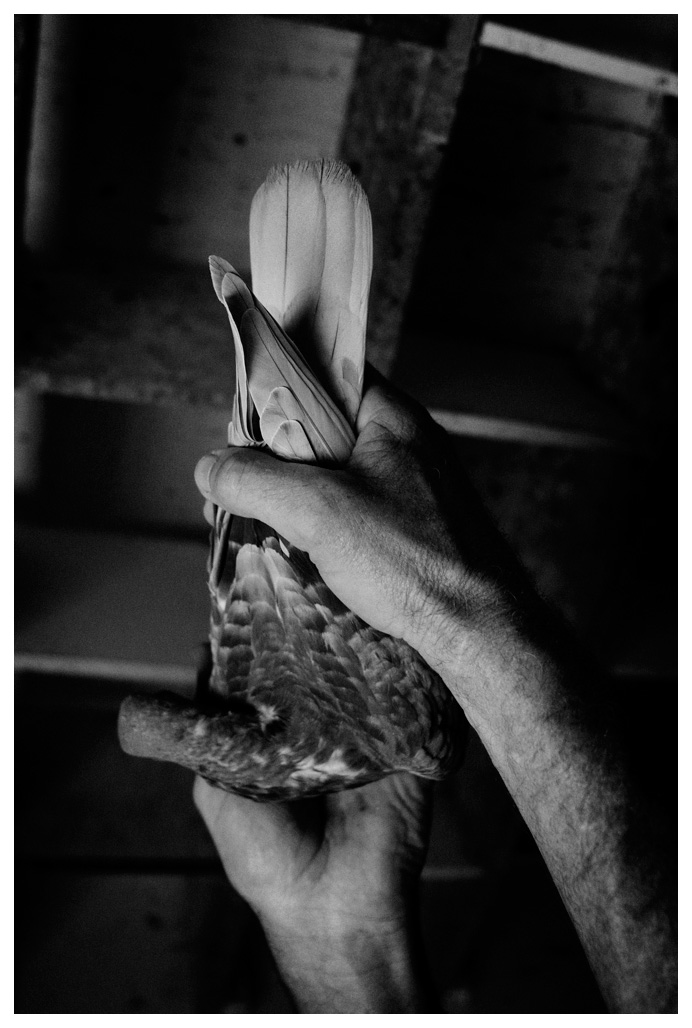 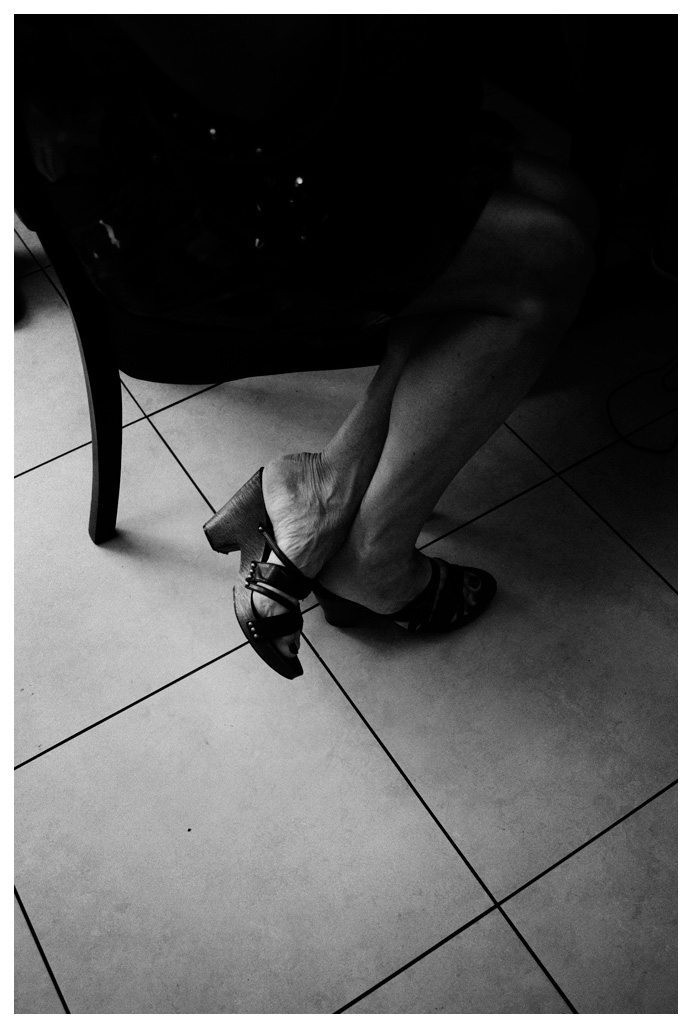 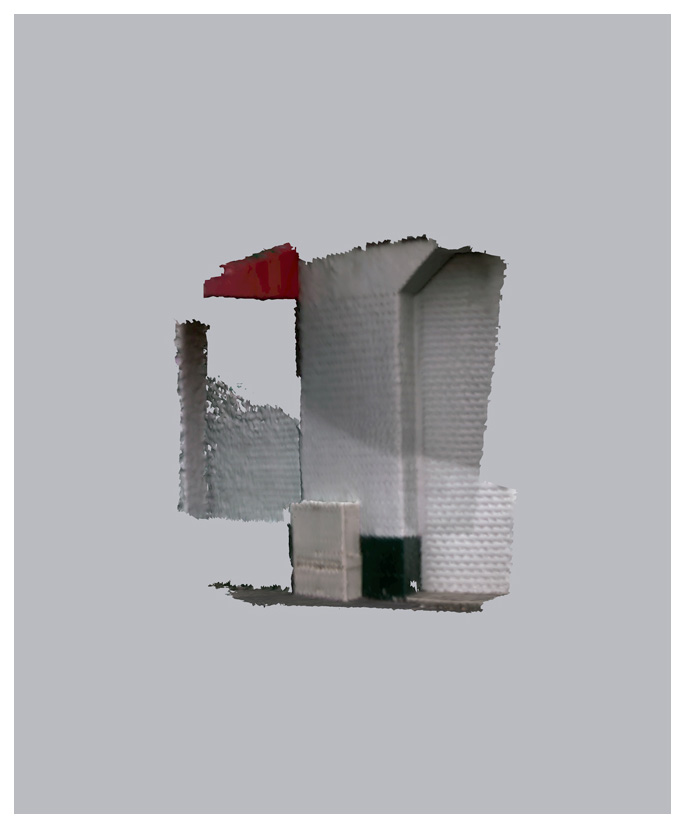 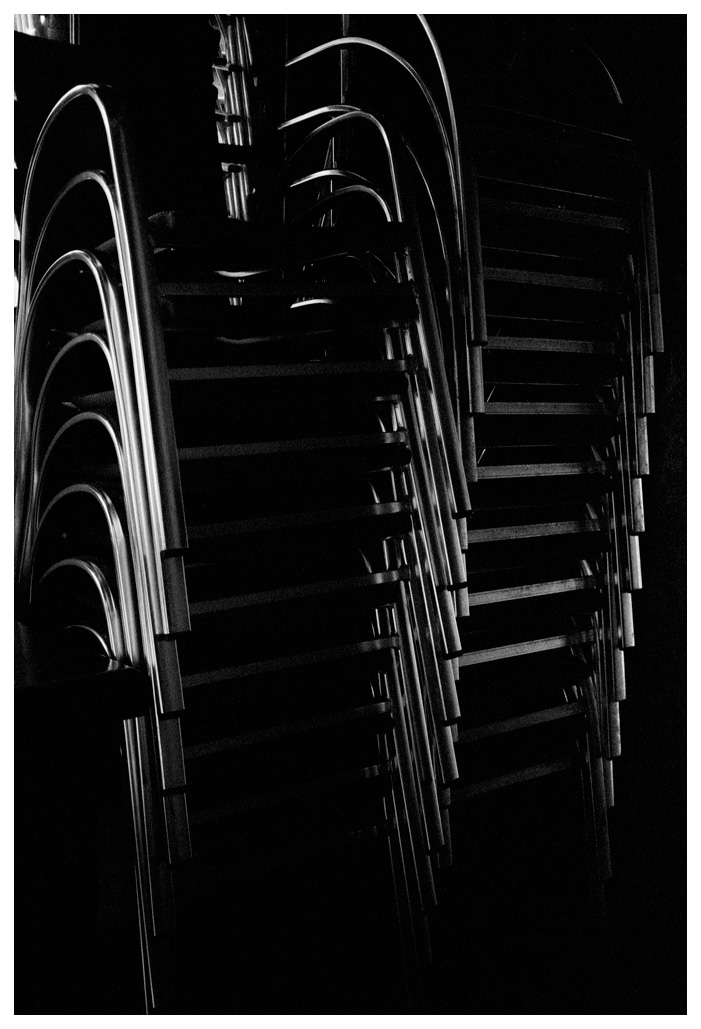 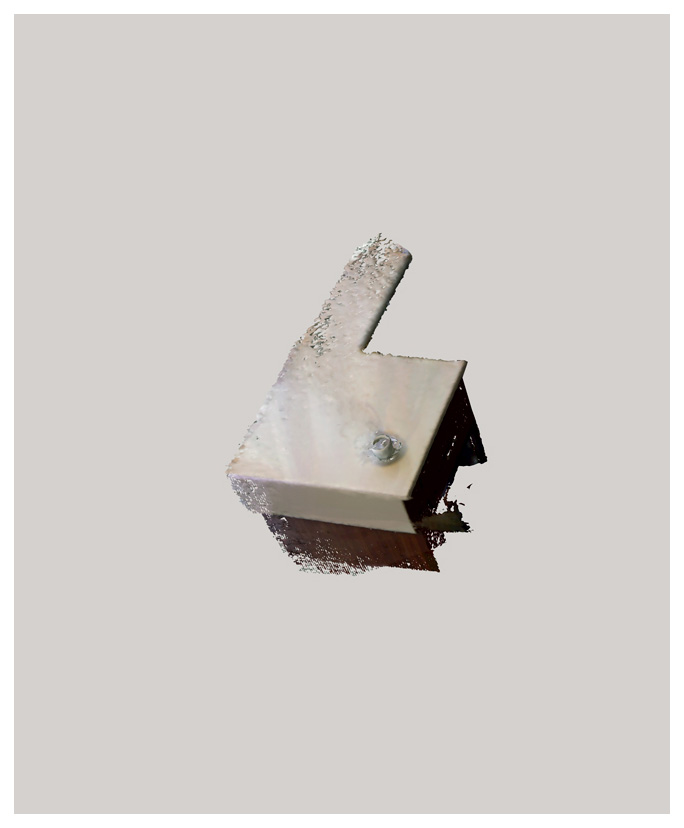 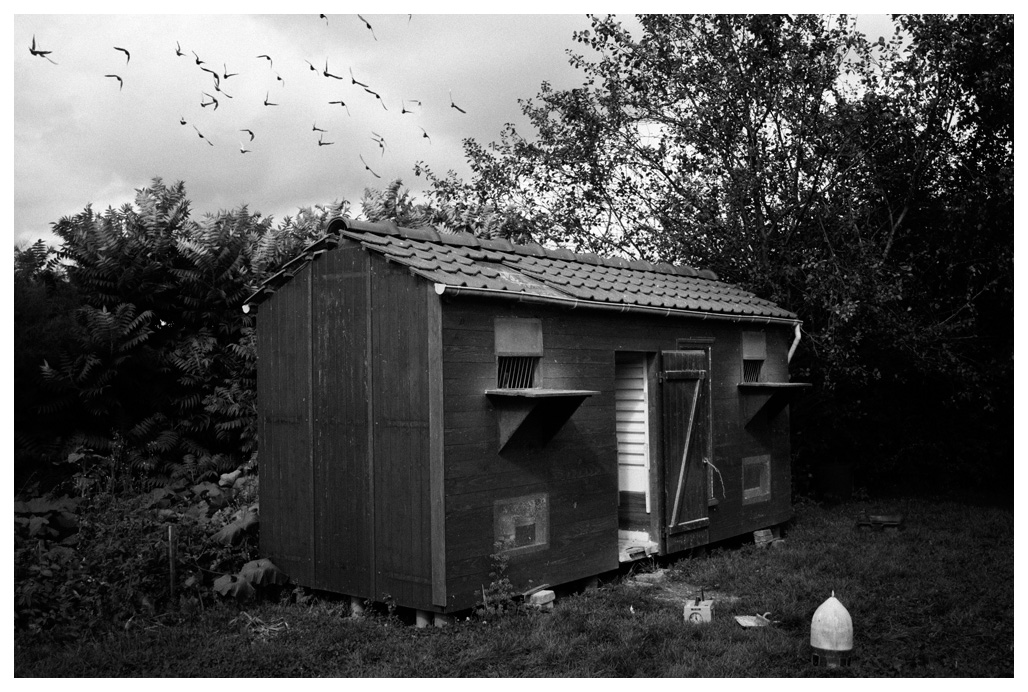 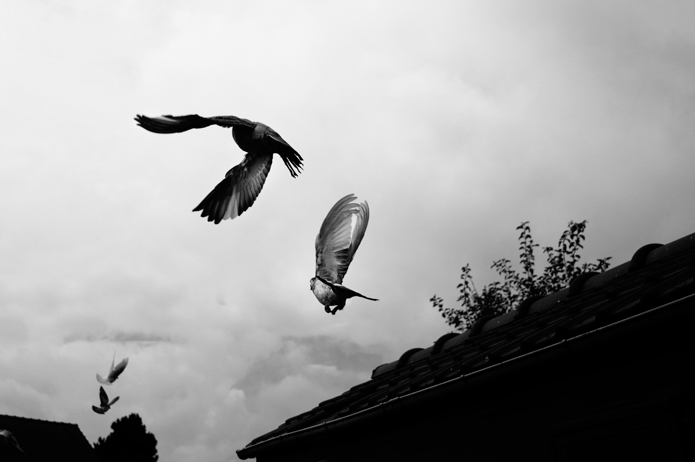