“Collapsology, end of the world, sixth mass extinction, there is no longer a medium that does not tell us that we are running to our loss, that the world as we know it is at its twilight. We’ve seen starving polar bears on a drifting piece of ice floe, dead bees by the thousands, sea turtles suffocated by plastic; we listened to this incessant suspension of tensions between North Korea and the United States, afraid of a nuclear threat that the news predicted. In this alarming and sensational context, I simply propose to collect some branches for the fire, learn to tie a knot and watch the lightning strike. »
For a few years now, Léa Habourdin has been developing an observation of the living, the end of the worlds and the needs for survival. Since 2018, she has been proposing the idea of reconstructing a life story, on the ruins of a future that we will not see, composed of cabins and campfires, sharing and birds.

“…Then you said to yourself that there were things that would never change and you looked around you. First there were the stones, the rocks, the cliffs, the mountains. You you did what you pompously called “the subjective inventory of what won’t change”, a first step. And then the rest. You thought you had to know how to make a fire on your own. You wanted to master the minus that, being warm, gently you said to yourself “if ever, if ever it happens I’ll be ready, if there’s nothing left but me, I’ll be ready, I’ll live. ” PRÉVOIR – extract – 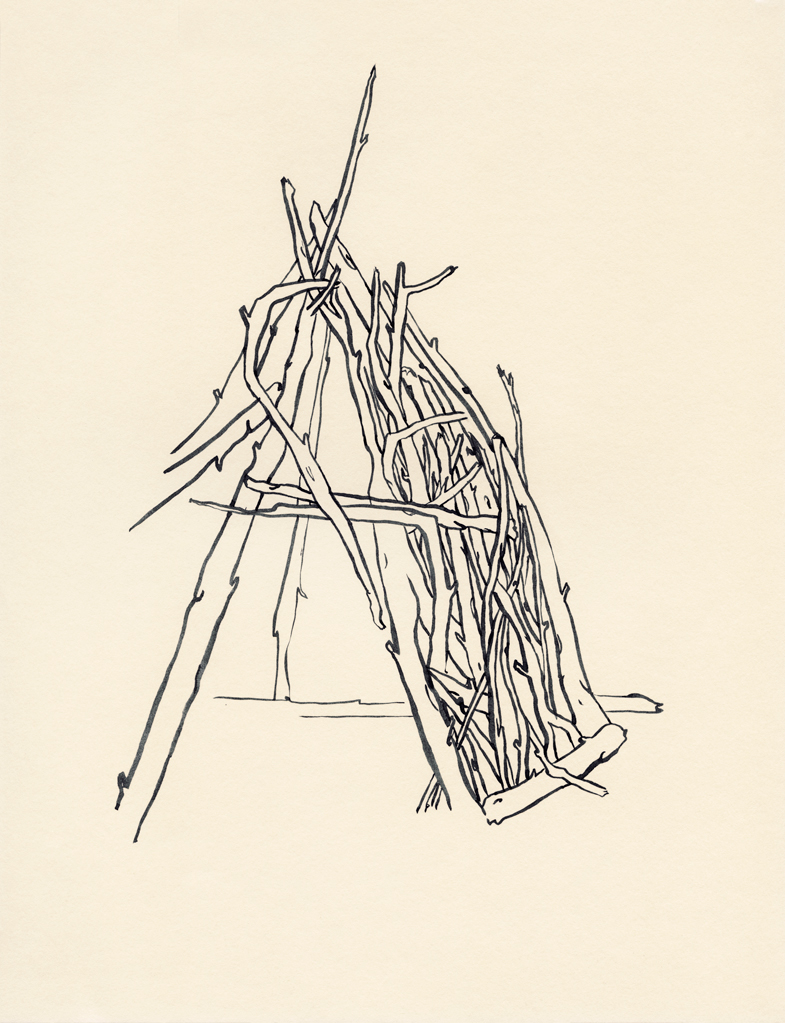 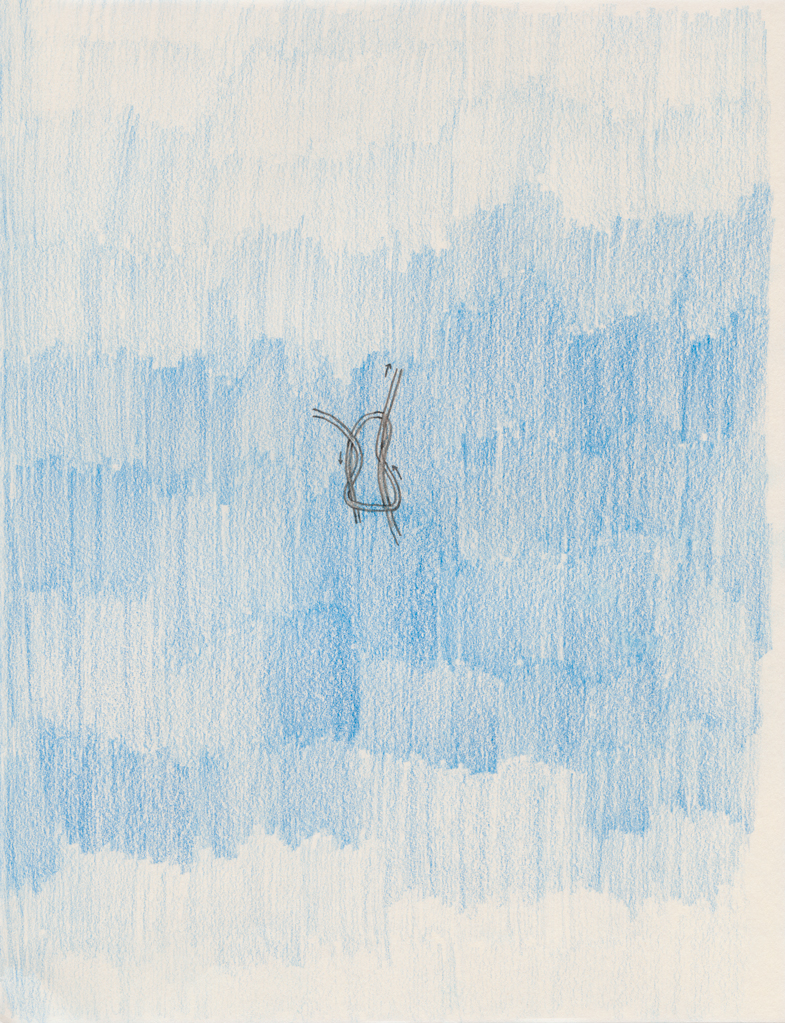 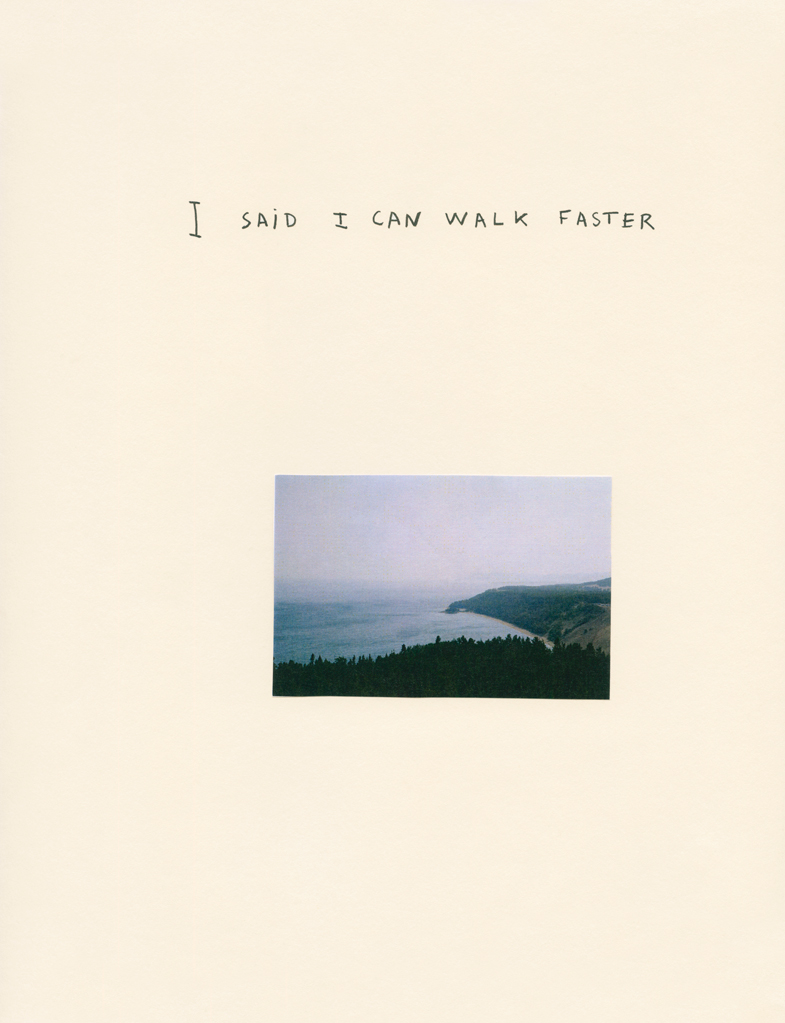 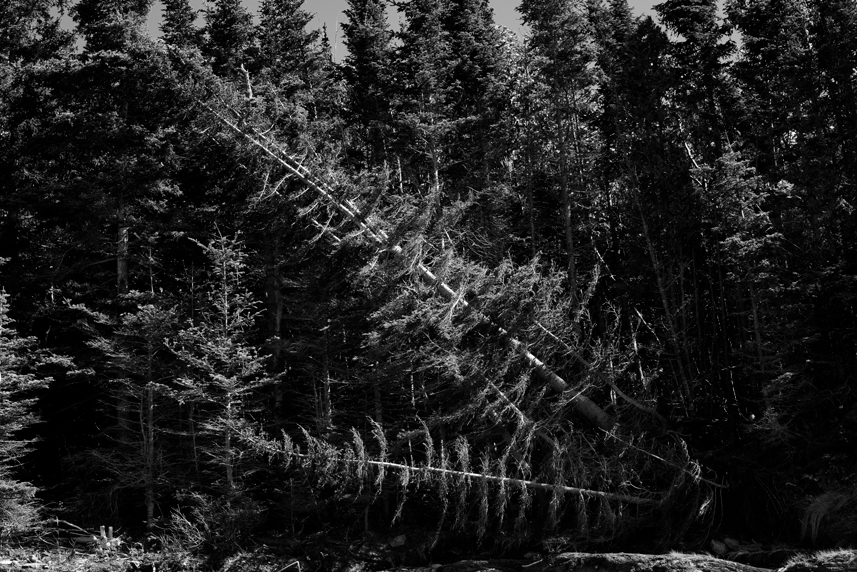 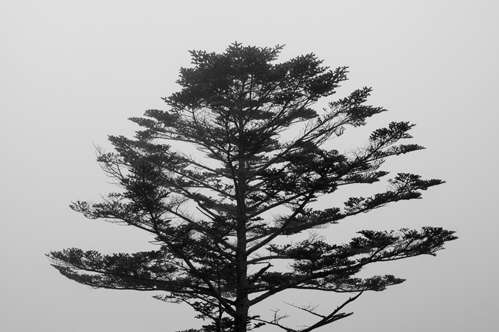 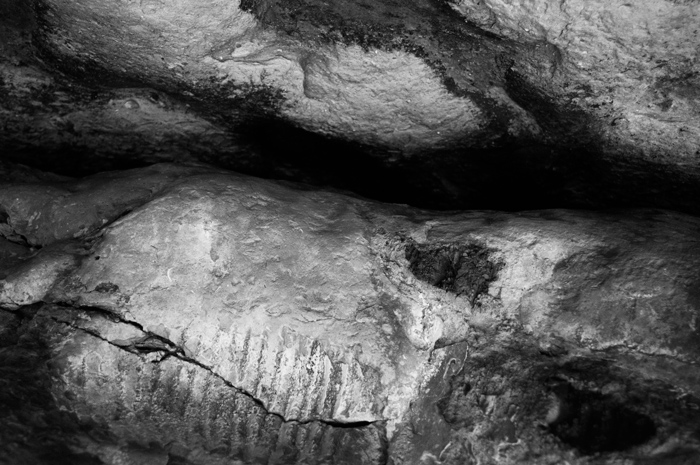 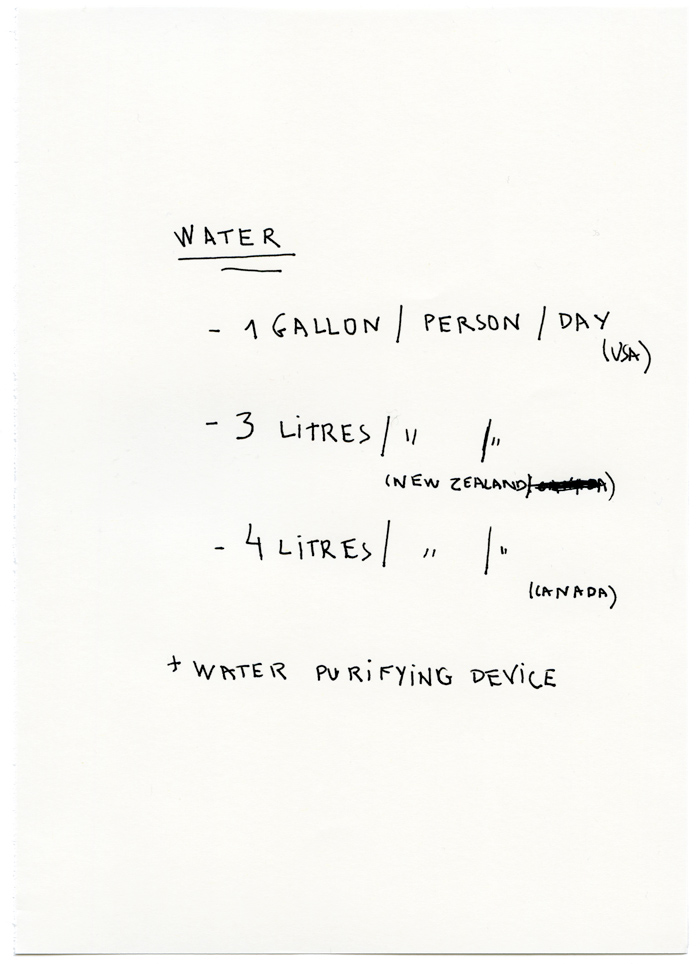 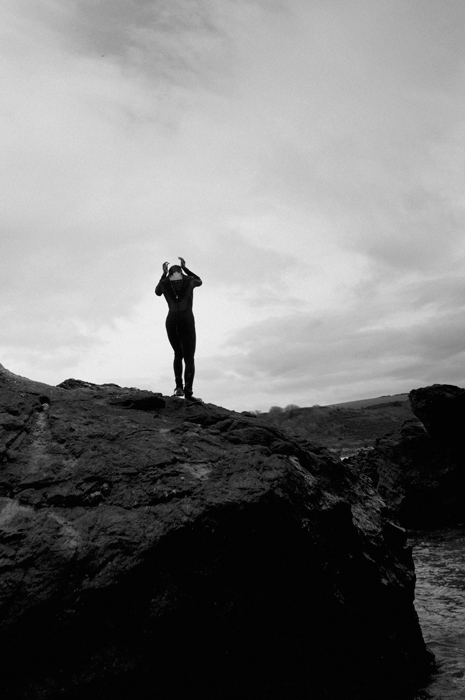 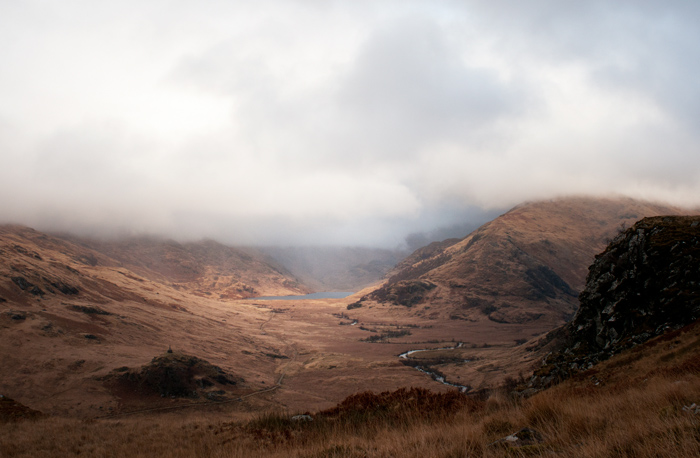 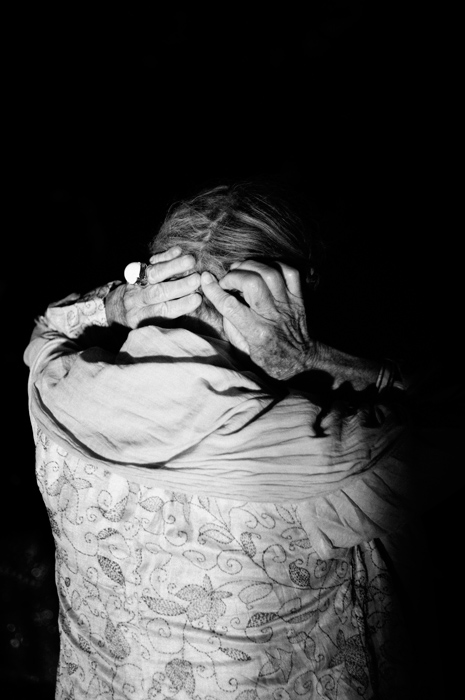 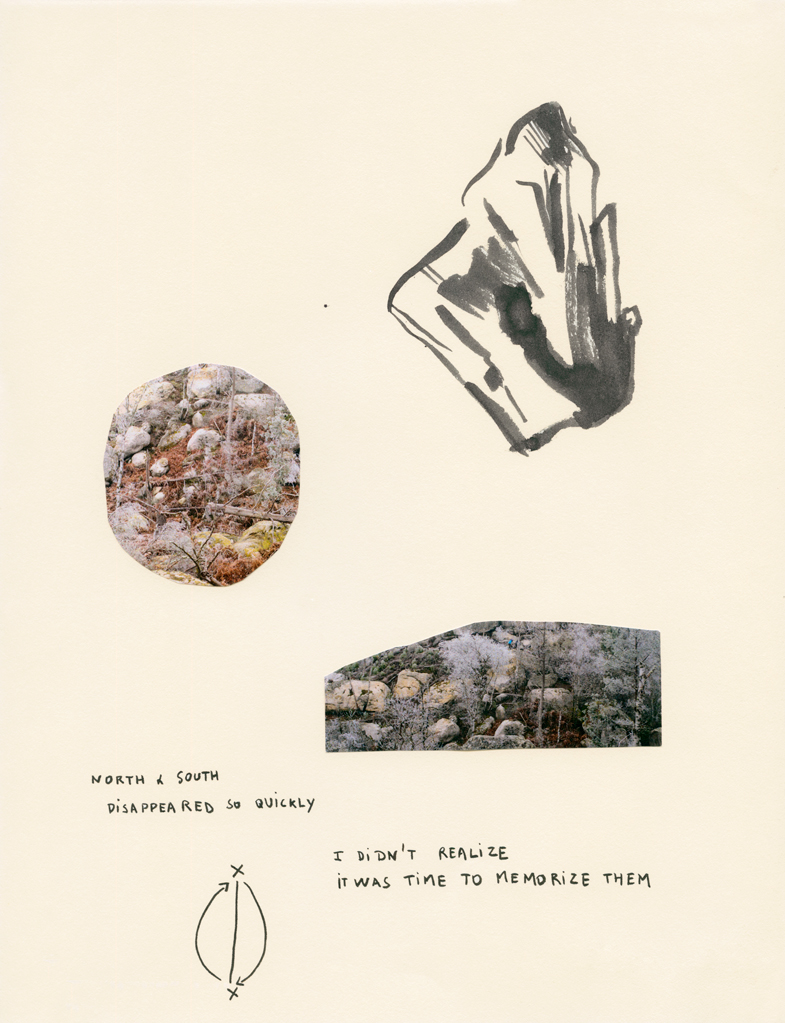 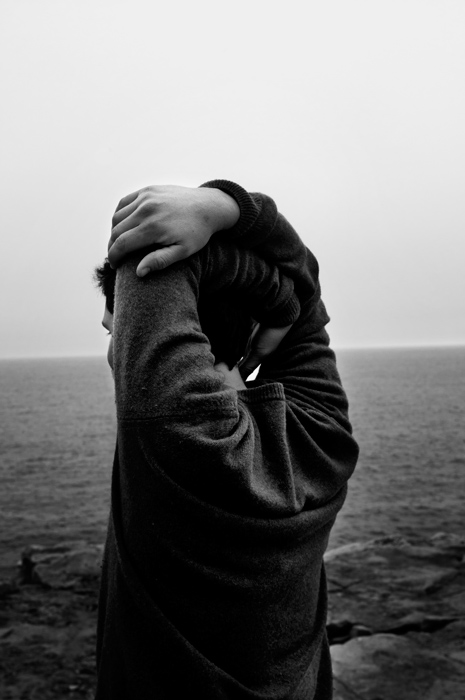 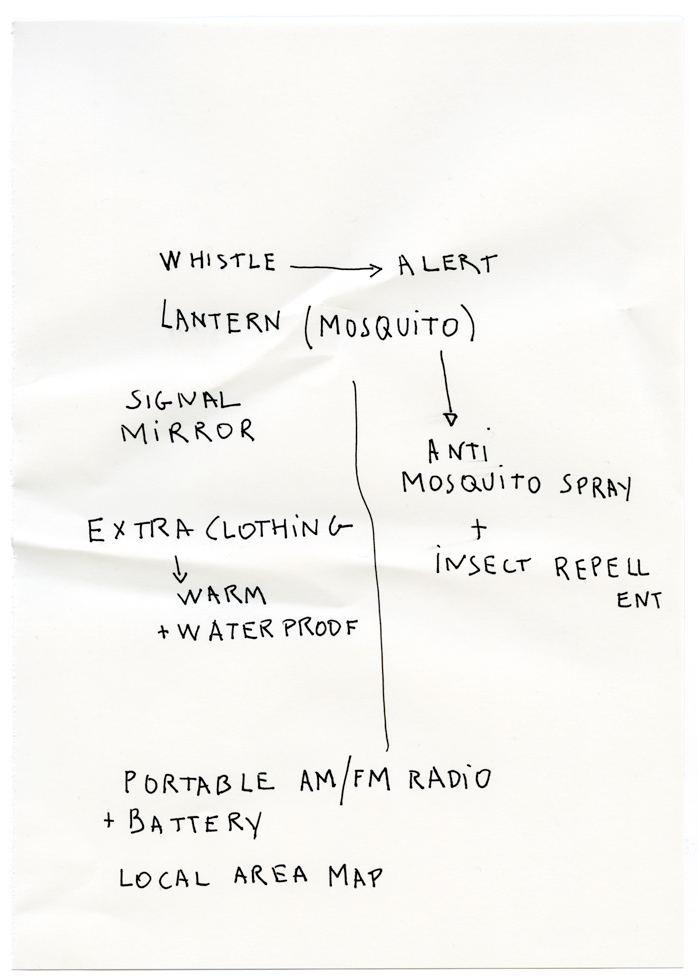 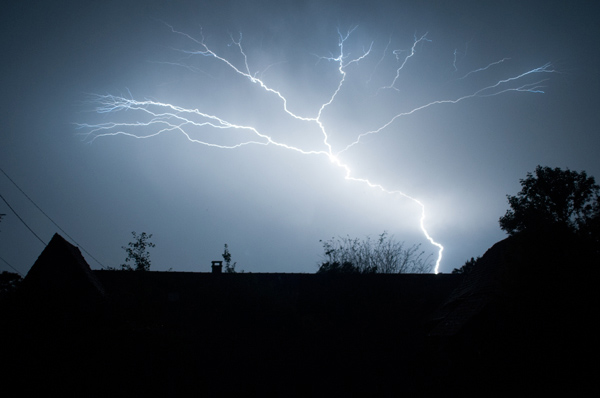 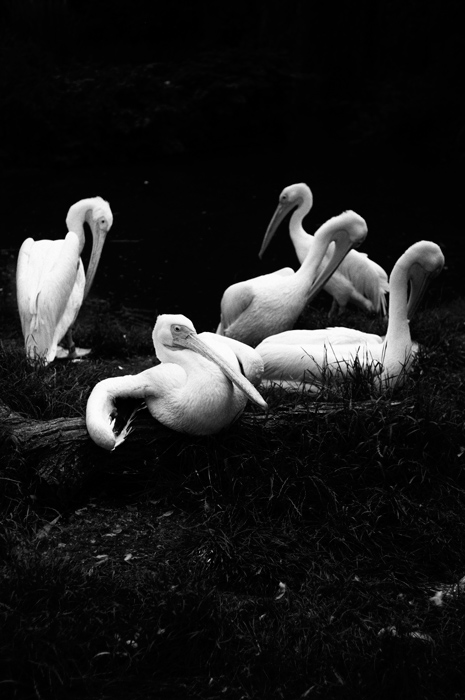 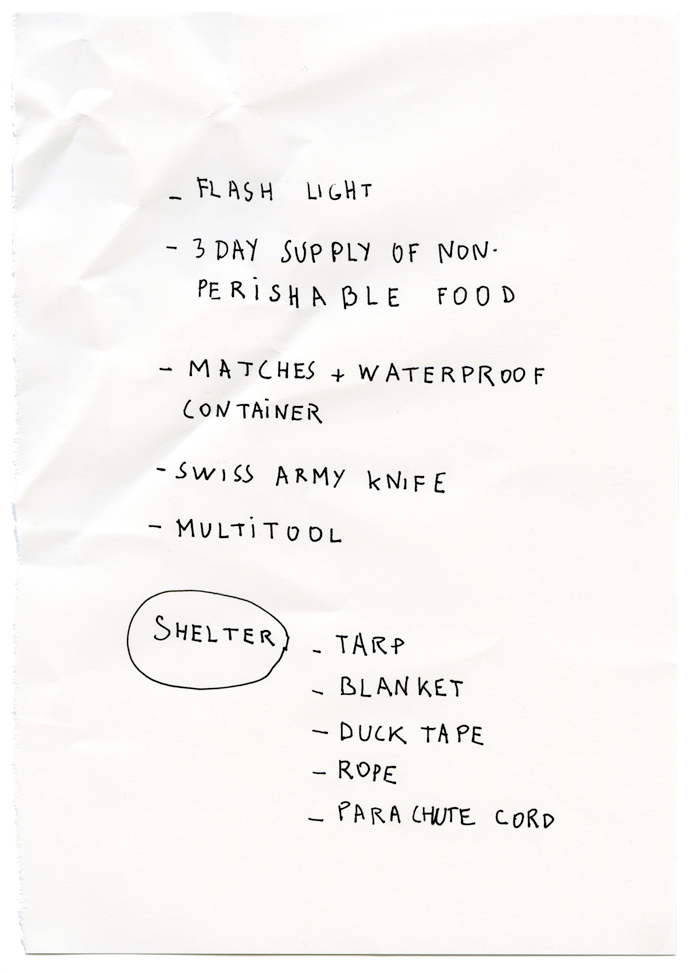 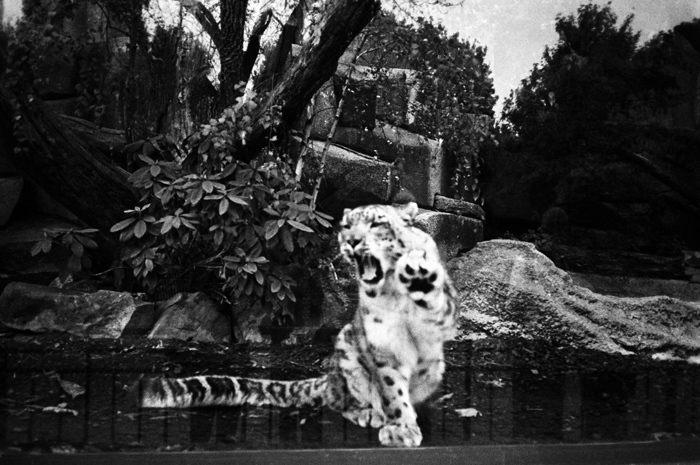 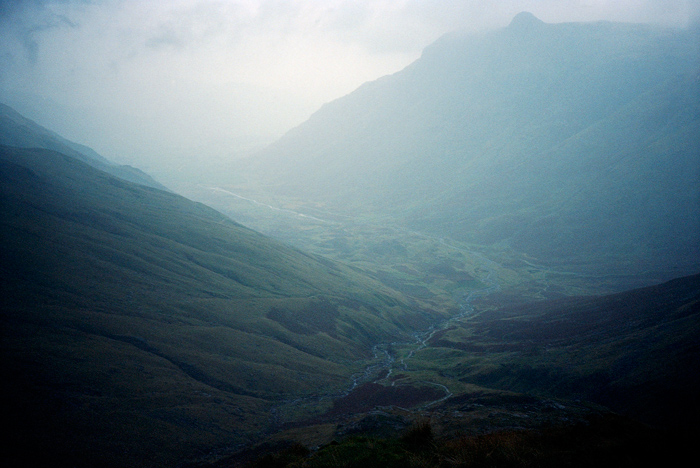 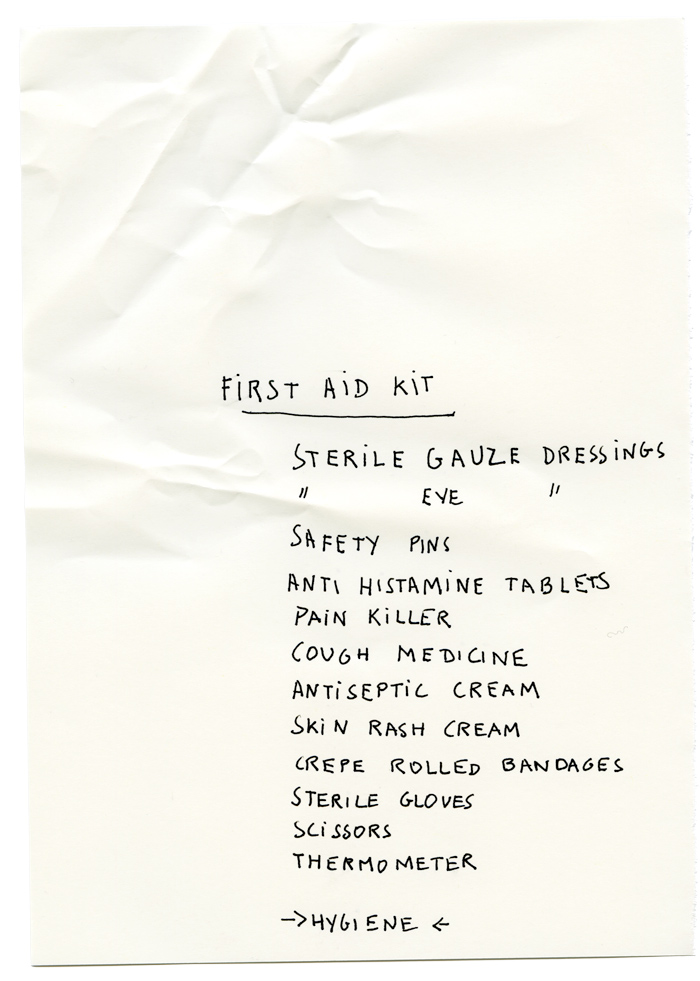