It was in the spring of 2015 that Léa Habourdin first set foot in the offices of MATEIS (INSA, National Institute of Applied Sciences). Over the next eighteen months, a multitude of researchers welcomed her, showed her, explained to her, her novice questions being directed towards what fascinated her: the notion of material fatigue.

The observation of a moment as sudden and ephemeral as that of the fracture disturbed her from the start. She sees in this research a poetic trait invoking resistance, fracture, fault. These are also phenomena experienced by any human being — pressure, the notions of resistance, flexibility, fatigue — which are observable on a material like steel and the words of science to describe these observations join the lexical field of human emotion.

In May 2015 Léa Habourdin launched an artistic laboratory called PROTOCOL, bringing together an author —Olivia Pierrugues—, INSA researchers around the same idea: to show the fault, the point of release, the resistance that gives way.

Thus was born the project Image of reciprocal space I: fatigue and by extension theresearch journal published monthly : PROTOCOL.

– There I am in dark fields.

B didn’t want to believe it, kept talking about resistance, stared blankly after searching the textbooks for methods that could have gotten them out of it. But once the initiation and propagation of the cracks have begun, the proposal for an attempt at accommodation — adaptation to the constraint imposed, in particular by the “arranging” formation of persistent slip bands, concessions, compromises and other capitulations — could not come later and more derisory. He would never have stopped playing the tender card, the only one of which he knew all the workings and which he knew how to use to perfection. He spoke to her of spaces, more or less delimited, more or less his own, with names that meant nothing to her, that she might confuse—his studio, his garage, one of his family houses divided into two, the right part of which was occupied by her cousin, her husband and her children.

— In the uninhabited and unfurnished part on the left, you could come and live and write a novel in peace. ”
Olivia Pierrugues – Fatigue, excerpt (google translated, please excuse us for the inconsistencies)

“Protocole” – research journal published monthly at 60 copies, it documents this project in progress. This artist publication has integrated the BnF collections in 2017 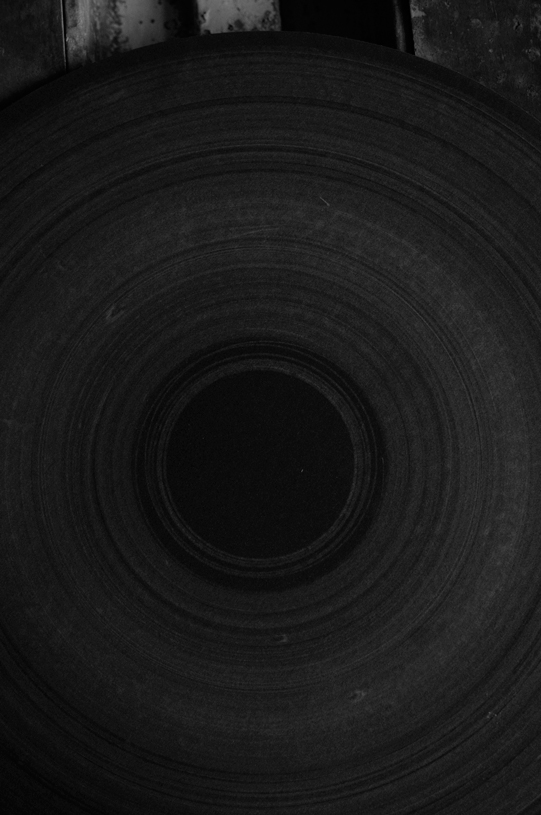 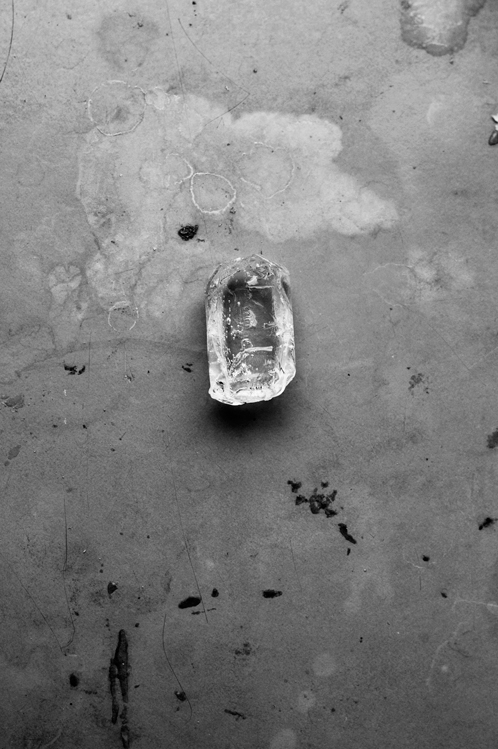 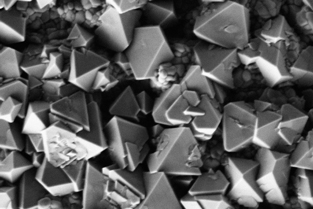 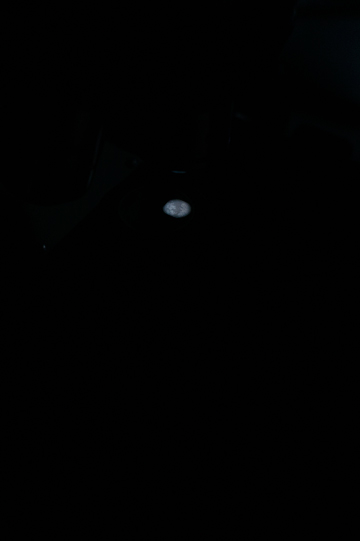 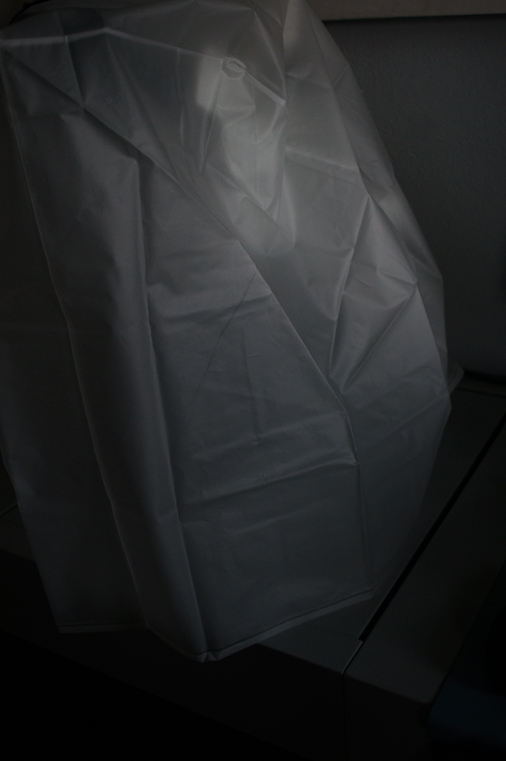 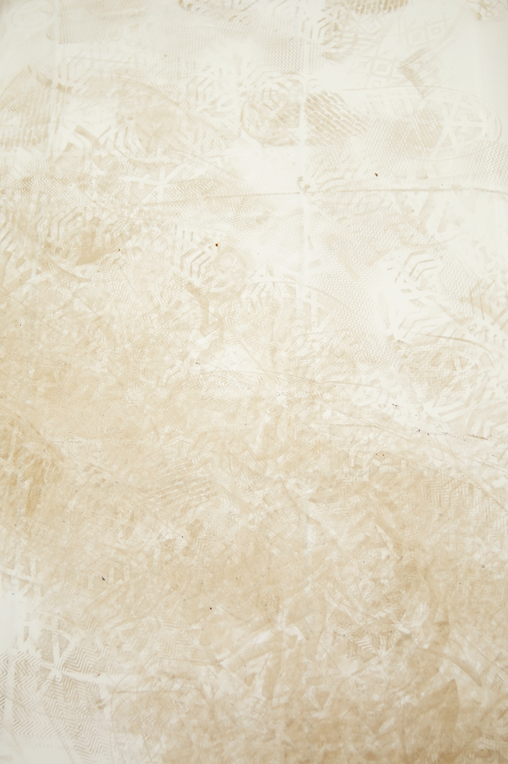 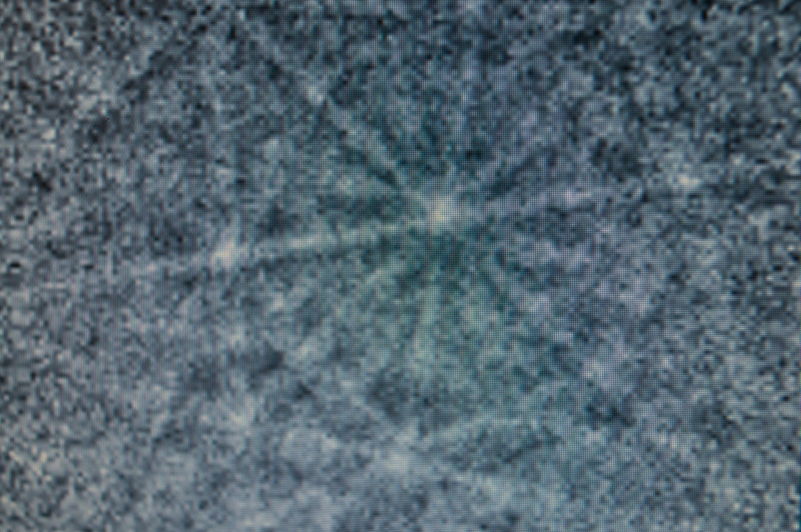 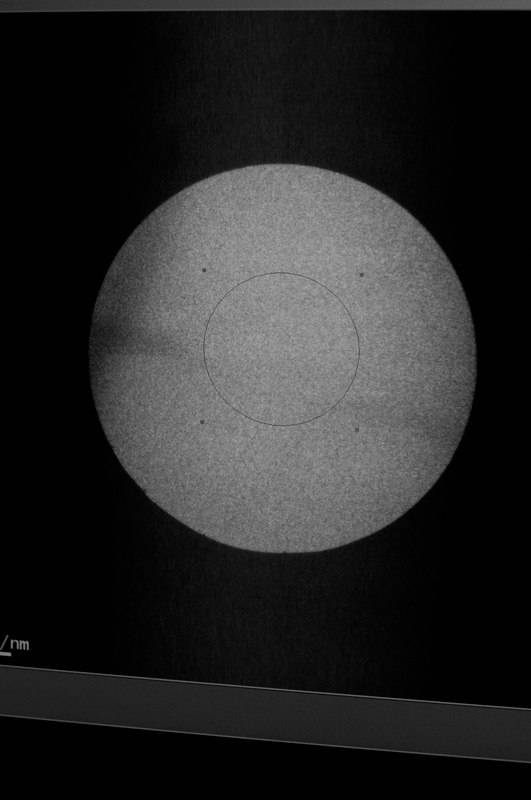