Photobook published with the Carte Blanche PMU 2014 award, by Filigranes editions. This series was made with Thibault Brunet.

Despite having always been part of our surroundings, the betting shop [PMU in French] was never more than a distant, abstract world that we pictured in terms of the images that vaguely imposed themselves on our mind’s eye: swirls of cigarette smoke, punters head-down studying form, horses with names like abstract aphorisms, queues at the betting counter… Immediately we knew that these more or less fantasy images would become our starting point, and that we would produce not a documentary view but a metaphorical, dream-like work.

We spent two months immersed in small Pas-de-Calais towns, going to Le Rallye, the Café du Rond-point, the Alhambra, La Cravache d’or or Le Gallia every day. We learnt how to play in these cafés, how to decipher the race information, how to win and how to lose, the players advised us, gently mocked our ignorance and were sometimes annoyed by our questions. That is how we became regulars, friends. One day, a homing pigeon breeder showed us his pigeon house, a few metres from the PMU, explaining the competitions to us, showing us his best pigeons, athletes. We were thrust into a world of racing, speed and precision… Then we had to leave, this man was in fact on parole and wearing an anklet, ‘I am ringed like my pigeons,’ he told us, ‘I have to go back in the evenings.’ We threw ourselves into this breach, this tenuous, fragile and tragic link that exists in this world of racing, lost money, won money, discussions with friends at the bar. Showing race pigeons as if they were horses, as if they alone embodied the metaphor that we were looking for. Les immobiles is a mythological project, a compelling dance. The archers are like guardians, the birds like free men and the race-goers like flesh statues evolving within a slowly dissipating space. A world that disappears, lasts, resists and is still there, that continues on the surface of time and things. We experienced and loved this vulnerable, imperturbable and immobile world. All images were produced with Thibault Brunet as part of Carte blanche PMU – Le BAL 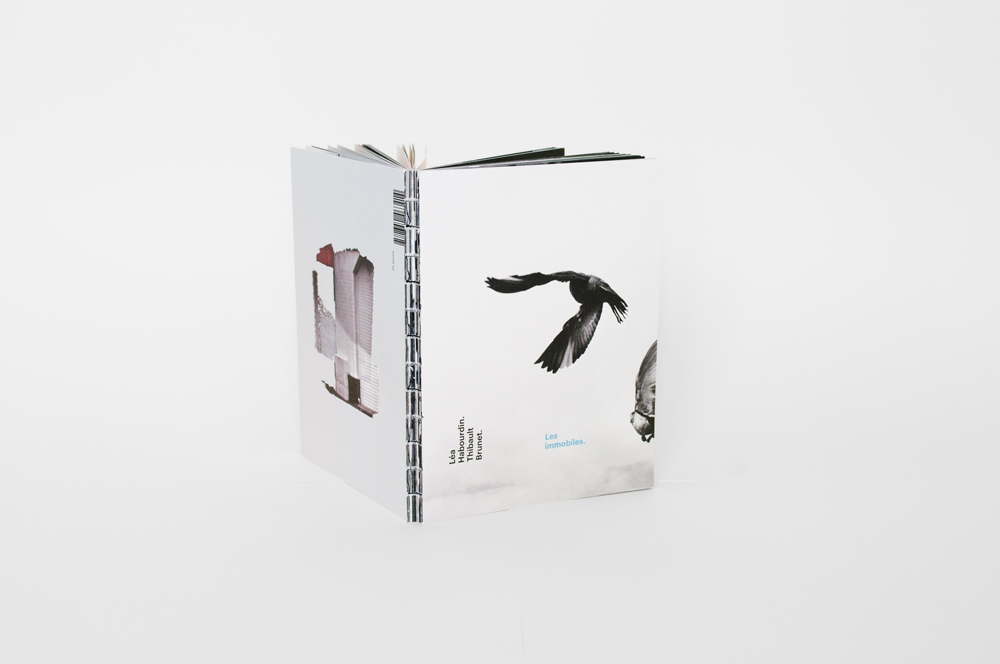 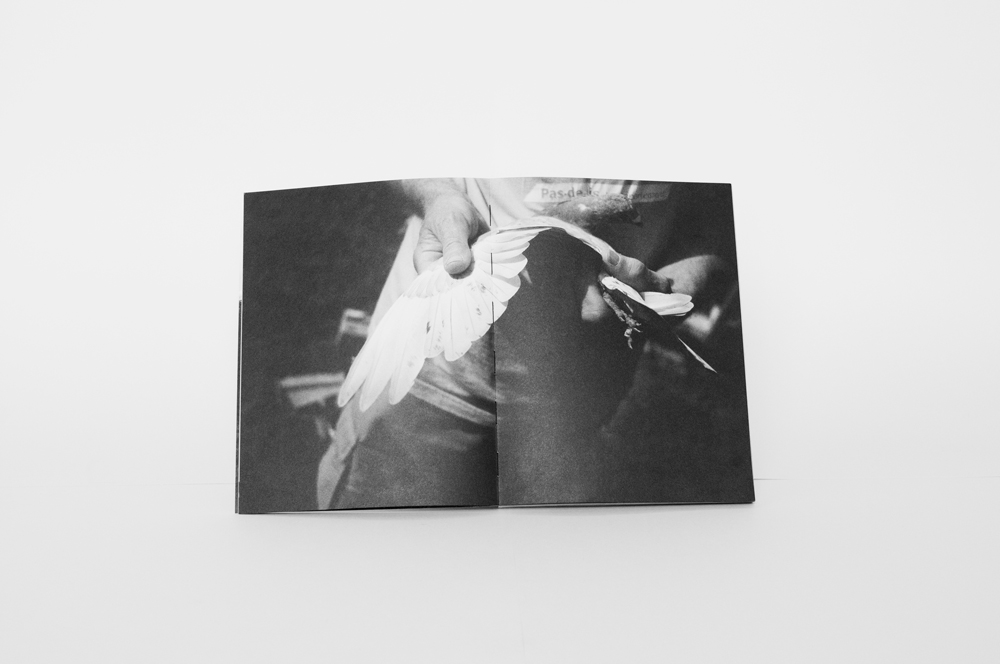 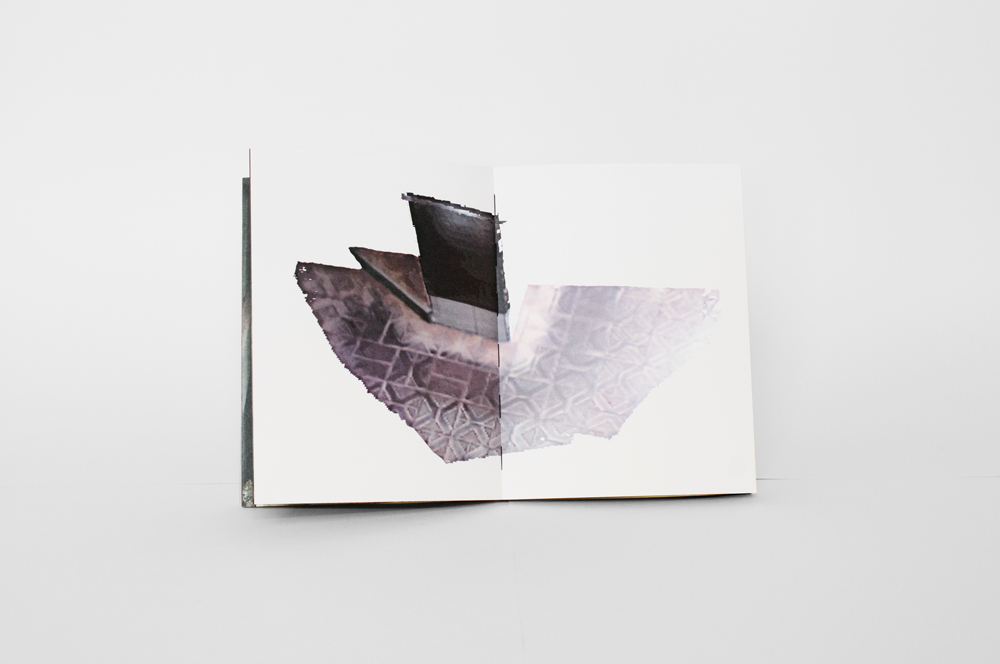 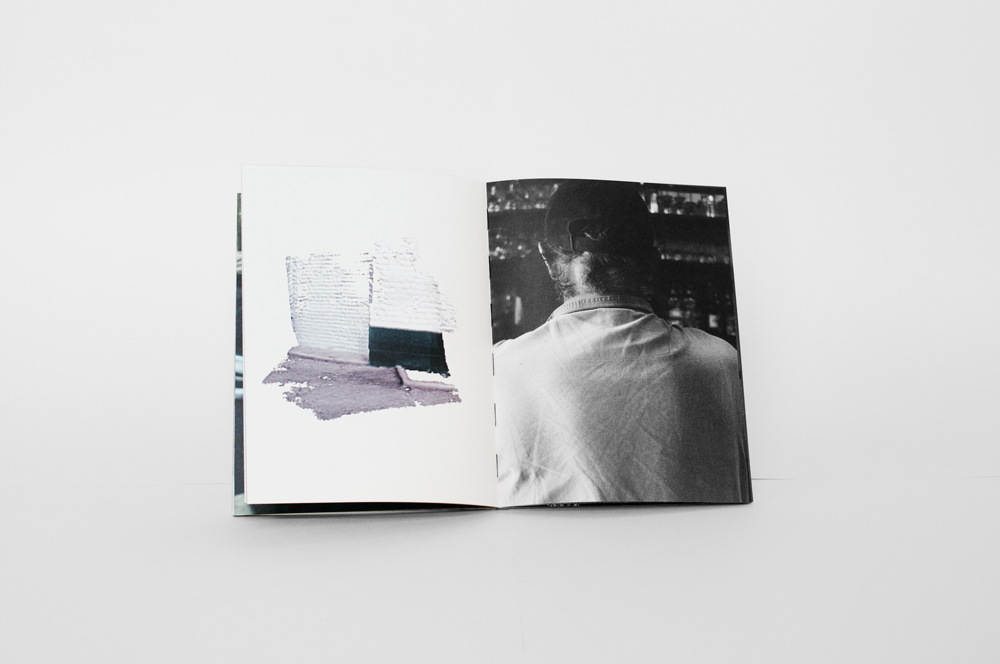 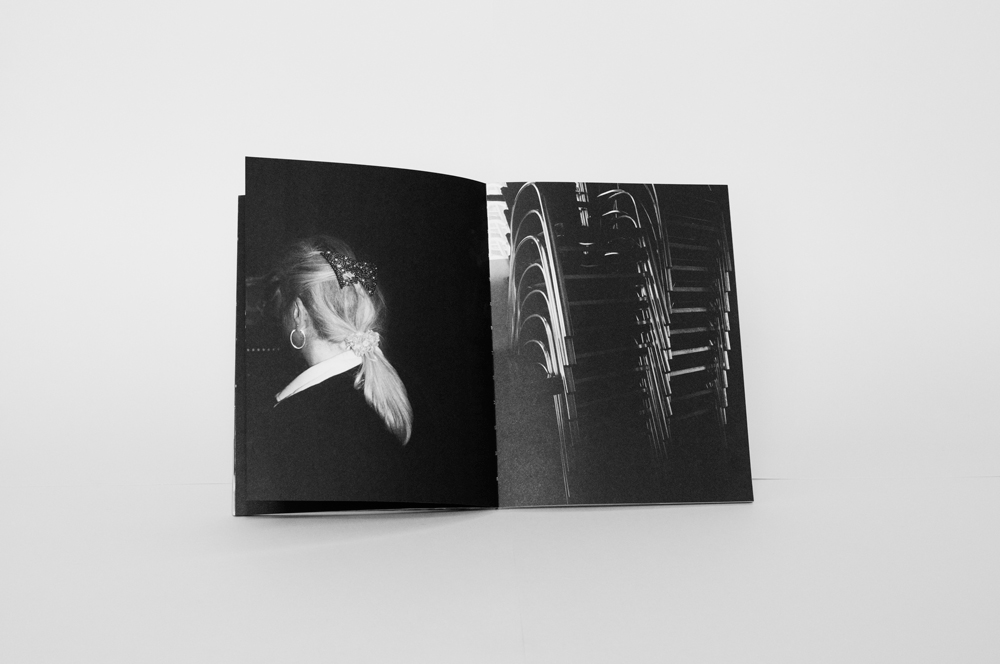 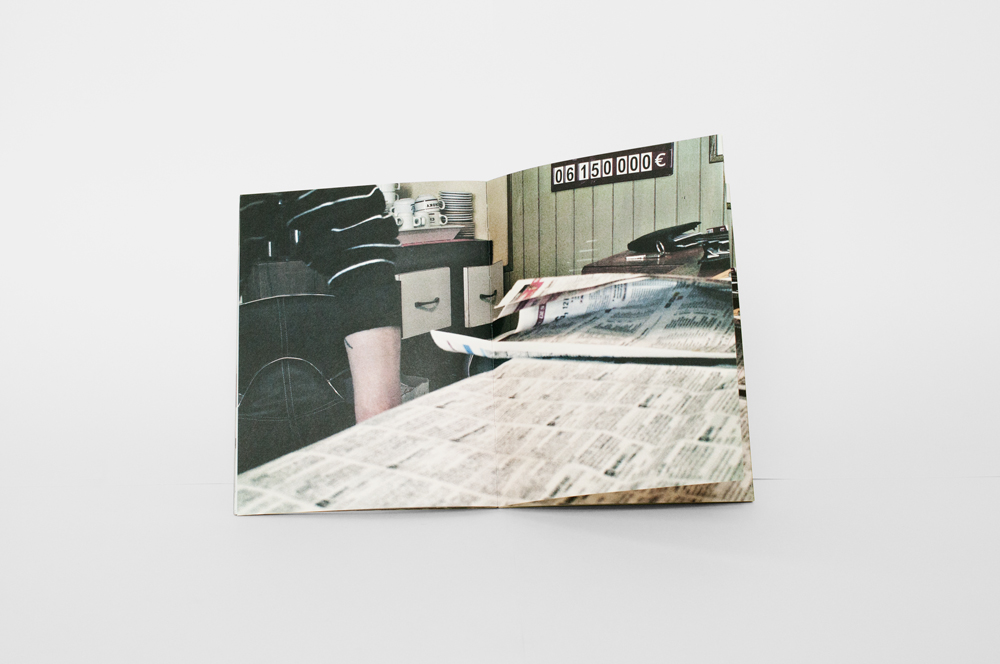 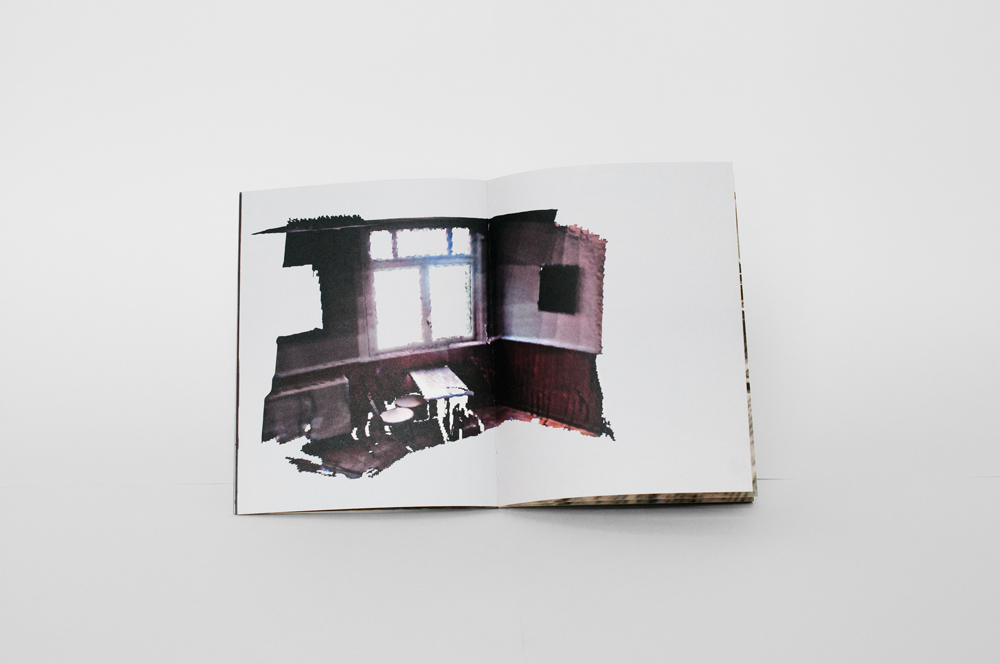 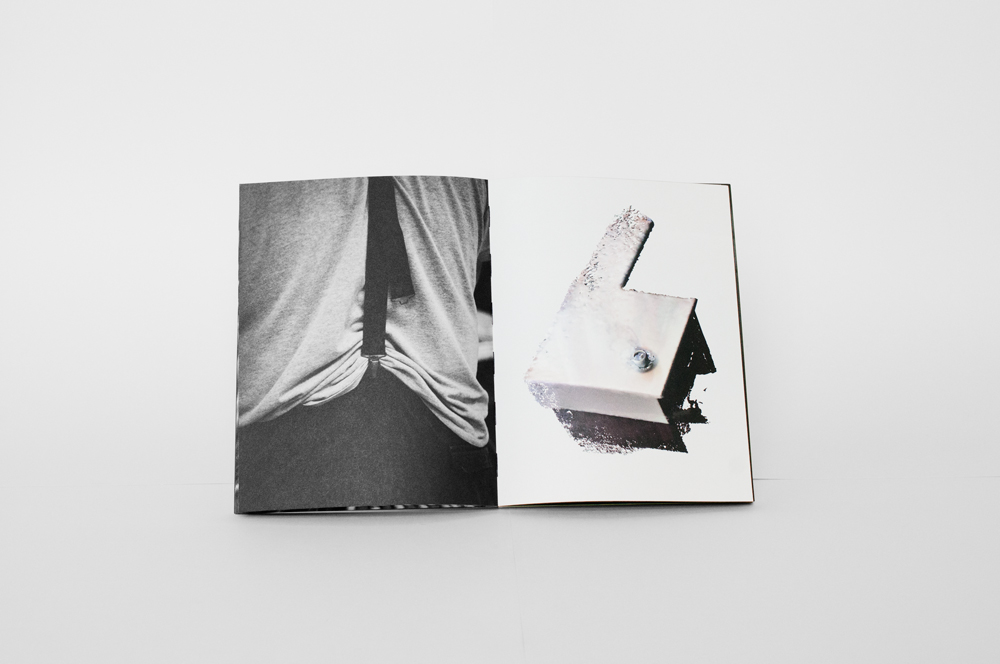 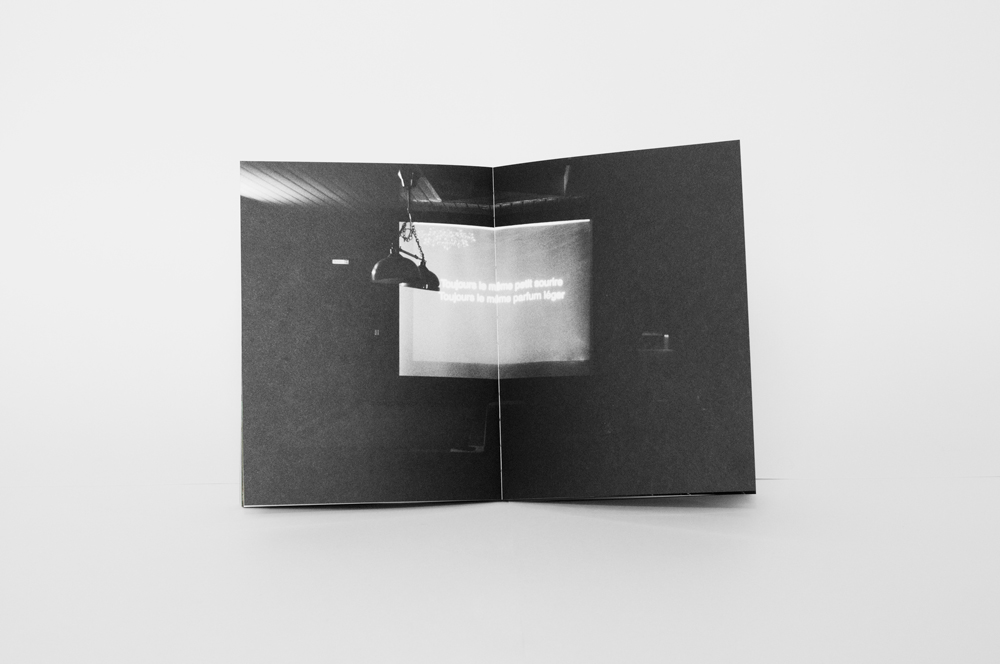 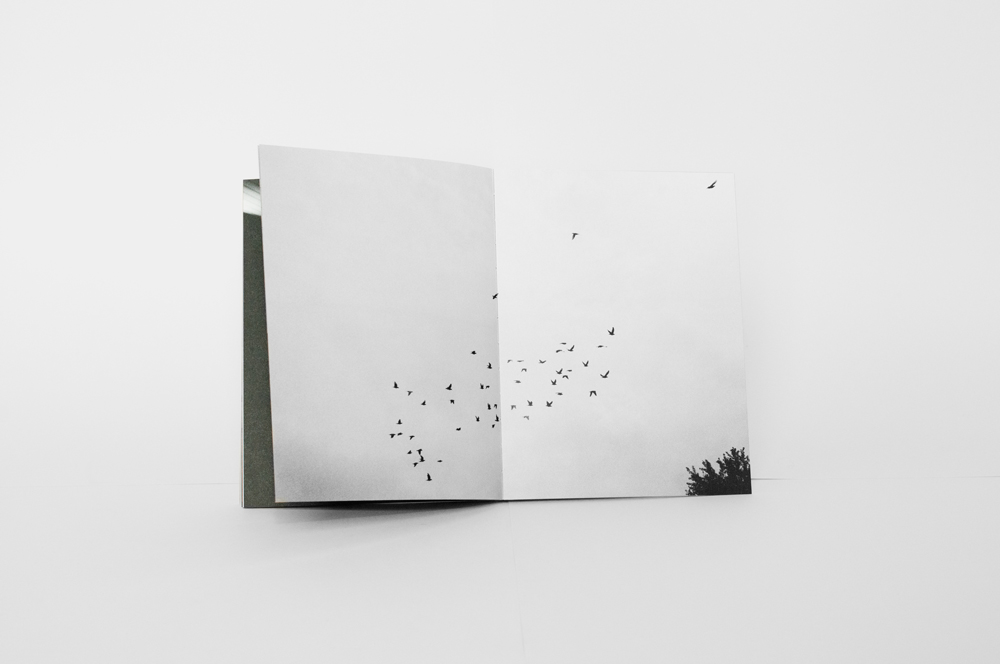 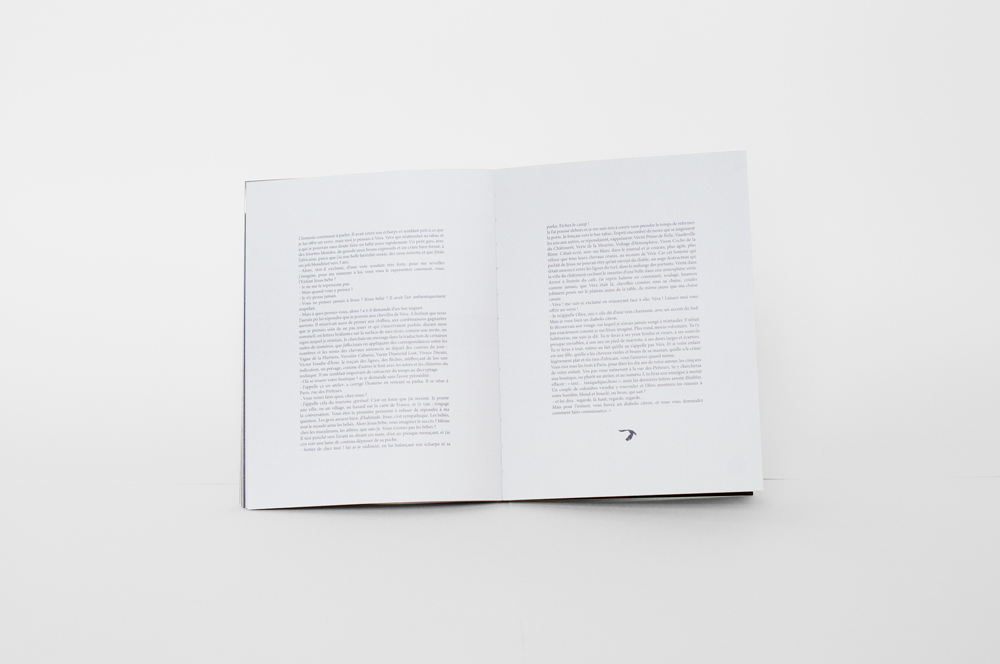